Nubia Red Magic to reportedly release in India on Diwali for under Rs 30,000

Red Magic is a gaming-centric smartphone which sports RGB LED lighting on the back along with air-vents.

While all the hype is around the Nubia Red Magic 2 gaming smartphone, it looks like the company will be launching the previous iteration of the device  — Nubia Red Magic — in India this Diwali. 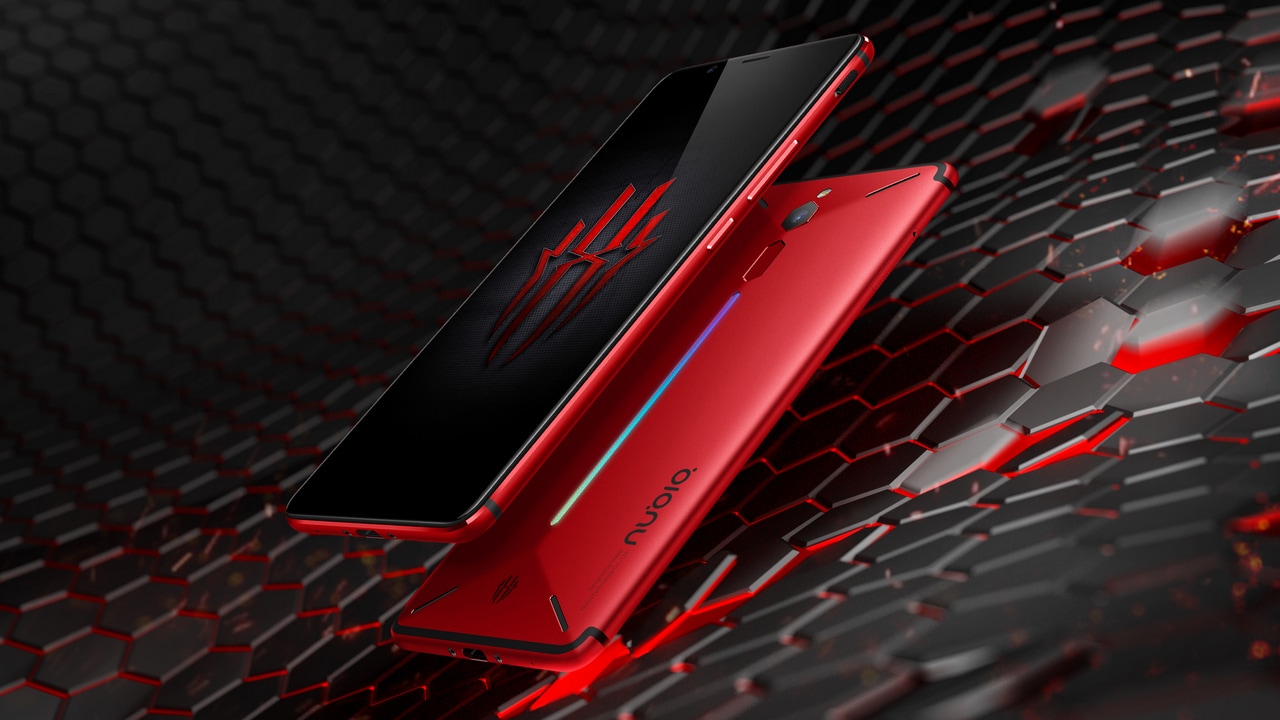 A report by Gizmochina has revealed that the ZTE sub-brand, Nubia, plans to release Red Magic gaming smartphone in India for an expected price of under Rs 30,000. The device was first announced in China back in April, and it looks to be directly competing with the OnePlus 6 and the Asus ZenFone 5Z.

For the uninitiated, Red Magic, like the Razer Phone and Asus ROG Phone, is a gaming-centric smartphone, which sports RGB LED lighting on the back. The Red Magic also features air vents for extra cooling as well as multiple layers of graphite on the back to help with heat dispersion.

In terms of internals.  the Nubia Red Magic features a 6-inch LTPS display with a resolution of 2160 x 1080p and is protected by NEG Dinorex T2X-1. Red Magic runs on an older Qualcomm Snapdragon 835 chipset. The phone comes in either 6 or 8 GB RAM variants with either 64 GB and 128 GB of storage.

The phone also packs a 24 MP f/1.7 camera on the back as well as a capable 8 MP f/2.0 wide-angle front camera for selfies. To handle extended gaming sessions, the Red Magic gets a 3,800 mAh battery along with fast-charging capabilities.

If it does indeed come to India, then the device will be the very first smartphone marketed as a gamer phone launched here.