London: Facebook is considering to charge users for highlighting their important posts, as it is testing a new feature in New Zealand that would make comments more prominent on a user's newsfeed, The Sun reported. 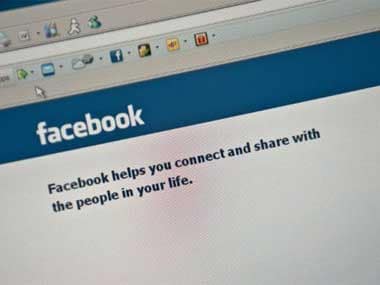 Facebook later confirmed that they were trialling the feature, and charging was one of the options they were considering.

Spokeswoman Mia Garlick said: "We're constantly testing new features across the site... This particular test is simply to gauge people's interest in this method of sharing with their friends."

Users who clicked on the option were offered the options to pay through Paypal or by credit card.