The Nokia X5 is the second smartphone in HMD's X-Series lineup which features a notched display.

HMD Global has finally launched the Nokia X5 in China after having to postpone its initial launch date of 11 July. 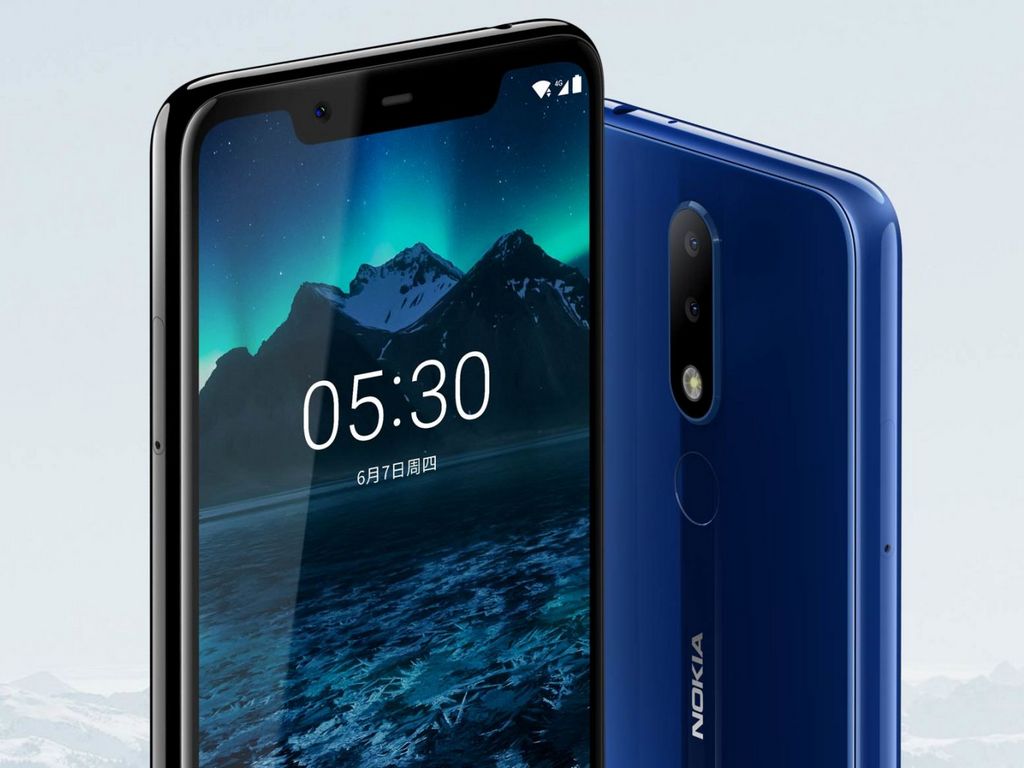 The Nokia X5 is the second smartphone in HMD Global's X-Series lineup which has one basic similarity and that is the notch. The Nokia X5 has been launched in China in two RAM and storage variants — 3 GB RAM with 32 GB storage which is priced at CNY 999 (roughly Rs 9,999) and 4 GB RAM with 64 GB storage which comes in at CNY 1,399 (roughly Rs 13,999). The smartphone goes on sale starting 19 July and is already available for pre-order on Suning.com.

Coming to specifications, the Nokia X5 comes with a 5.86-inch IPS LCD display along with that notch at the top with a resolution of 720 x 1520p and a 19:9 aspect ratio. Inside, the X5 features a MediaTek Helio P60 octa-core processor clocked at 2.0 GHz with a Mali-G72 MP3 GPU. The phone will be running Android Oreo 8.1 out of the box and will also surely receive Android P whenever that's available.

In terms of cameras, the Nokia X5 gets a dual rear-camera setup with a 13 MP f/2.0 primary sensor and a secondary 5 MP sensor. The camera also features PDAF and AI-based scene detection features for better imagery. You also get a full Pro mode with controls for ISO, exposure, white balance and more. As for the front, the X5 comes with an 8 MP camera for selfies and also integrated an AI-powered Face Unlock feature.