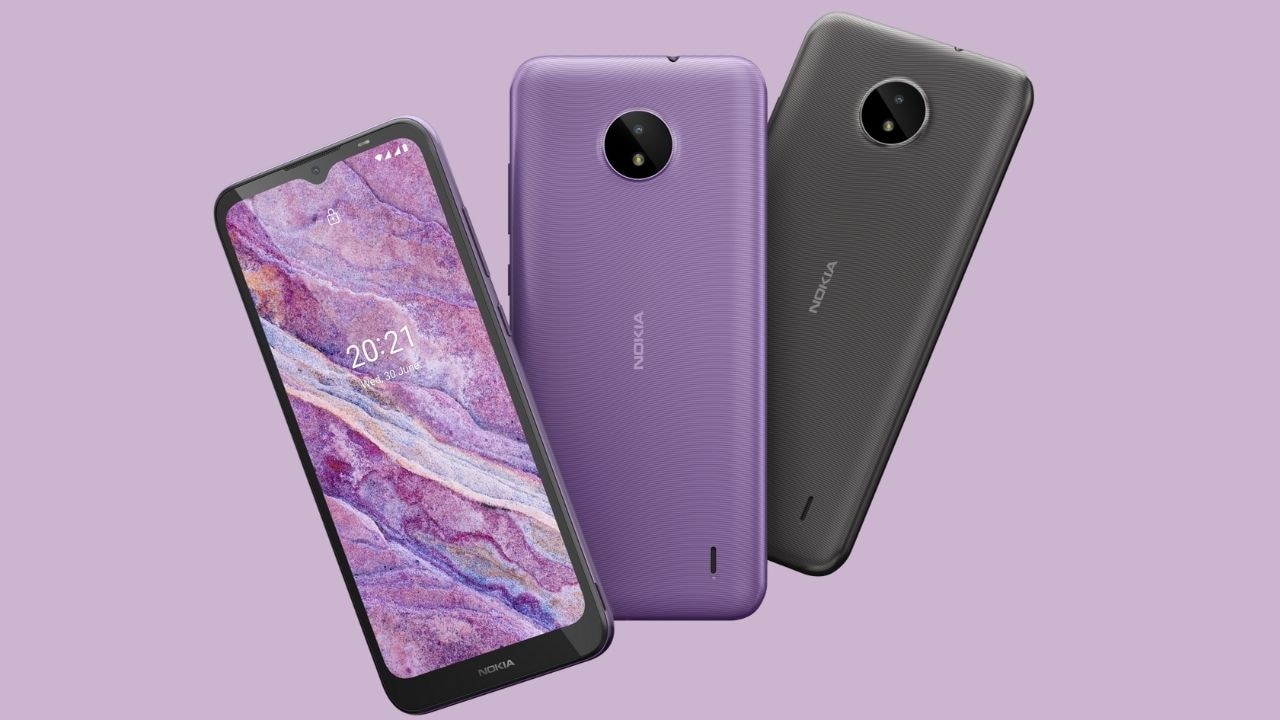 The Nokia Lite Earbuds will be available in select markets globally starting 8 April in Polar Sea and Charcoal colour options. The earbuds are priced at €39. 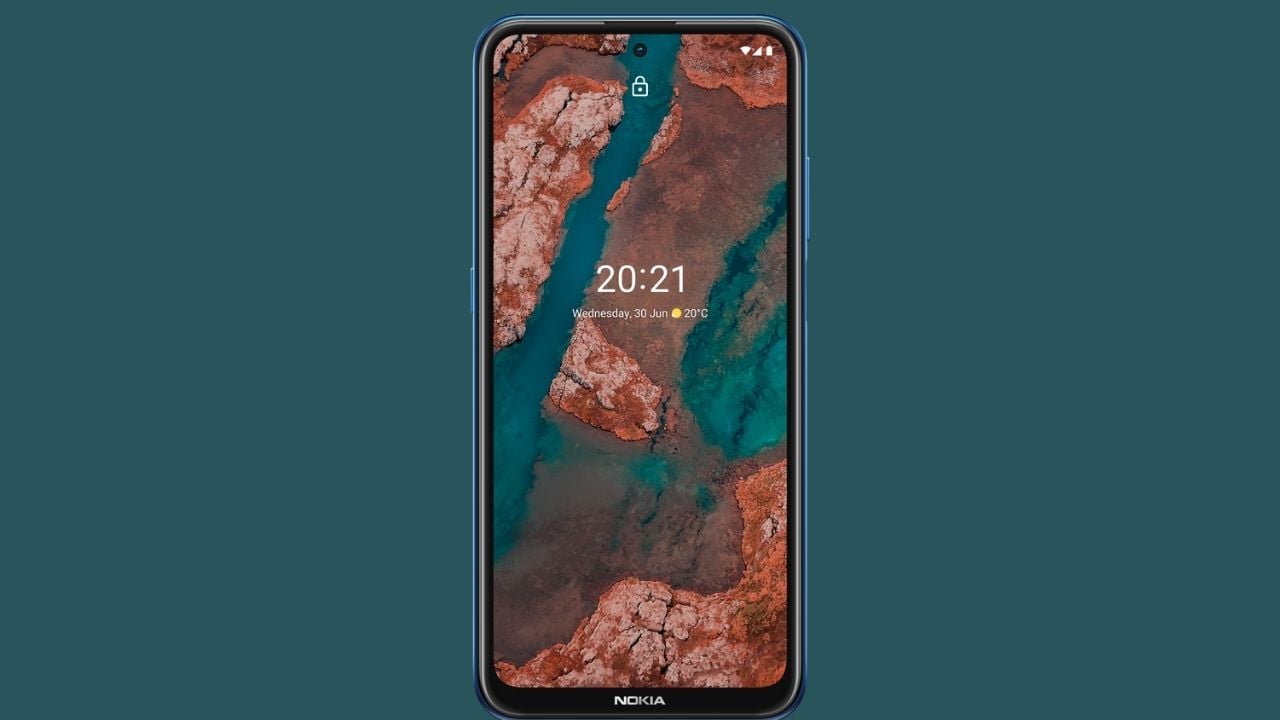 Nokia X20 and Nokia X10 also come with a 100 percent compostable case in the sales box.

On the camera front, the Nokia X20 comes sports a 32 MP front camera and a 64 MP quad camera setup on the rear. The smartphone also comes with a new Dual Sight feature which activates two cameras simultaneously so you can capture multiple sides or multiple angles simultaneously. The Nokia X10 sports a 48 MP quad-camera.

HMF Global claims that both Nokia G20 and Nokia G10 feature a 'three-day battery life' – the longest yet on a Nokia smartphone.

The Nokia G20 features both face and side fingerprint unlock and a 6.5-inch teardrop display. The smartphone sports a 48 MP camera. Nokia G10, however, has a triple rear camera setup. 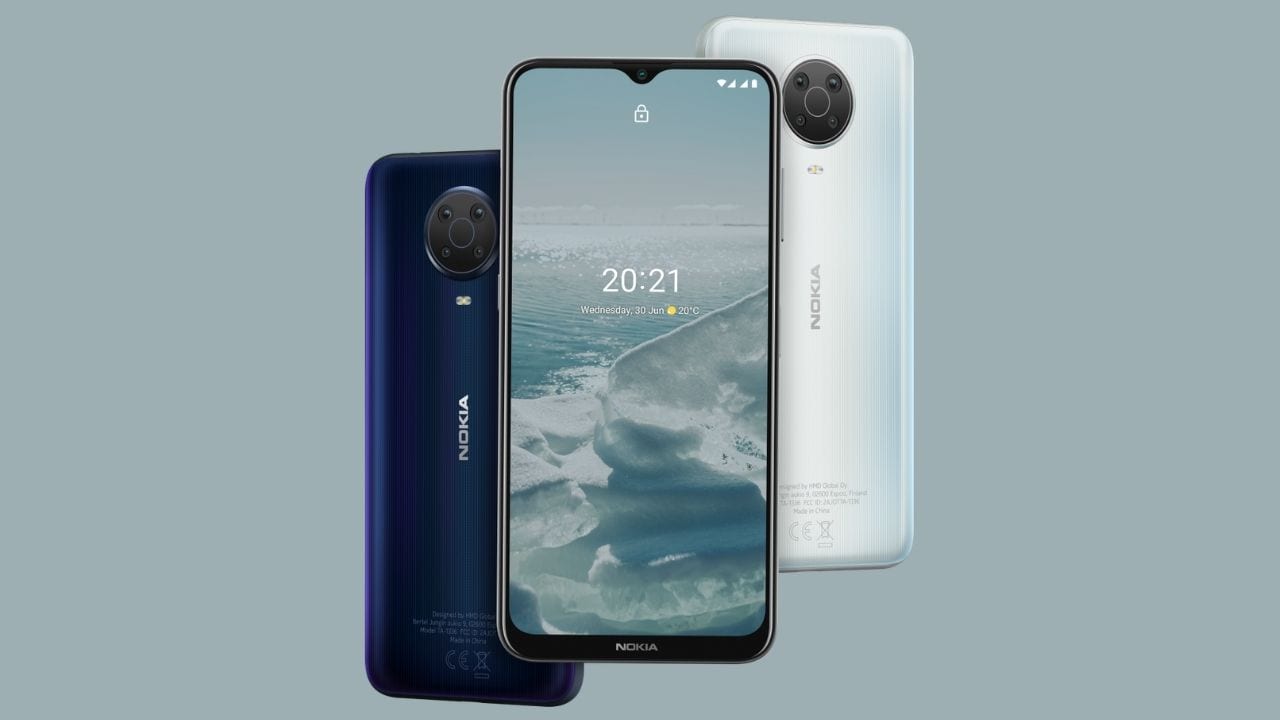 Nokia C20 Plus with an 8 MP dual rear camera setup launched in India at a starting price of Rs 8,999