HMD Global also announced the Oreo update rollout for Nokia 7 users while reassuring the original Nokia 6 users that they will receive the update soon. The 2018 version of Nokia 6 has been only announced in China so far. HMD Global took to Chinese social media website Weibo to announce the rollout of the Oreo update. The company also announced the Oreo update rollout for Nokia 7 users while reassuring the original Nokia 6 users that they will receive the update soon.

Both the Nokia 6 (2018) and the Nokia 7 are yet to be launched globally with rumours stating that the official launch could take place soon. The Nokia 6 (2018) which was launched at a price of CNY 1,499 (around Rs 15,000) looks similar to its predecessor, except that the fingerprint sensor has been shifted to the back. Other upgrades include an improved Qualcomm Snapdragon 630 chipset and an Adreno 508 GPU, Bluetooth 5.0 and a USB-C port. 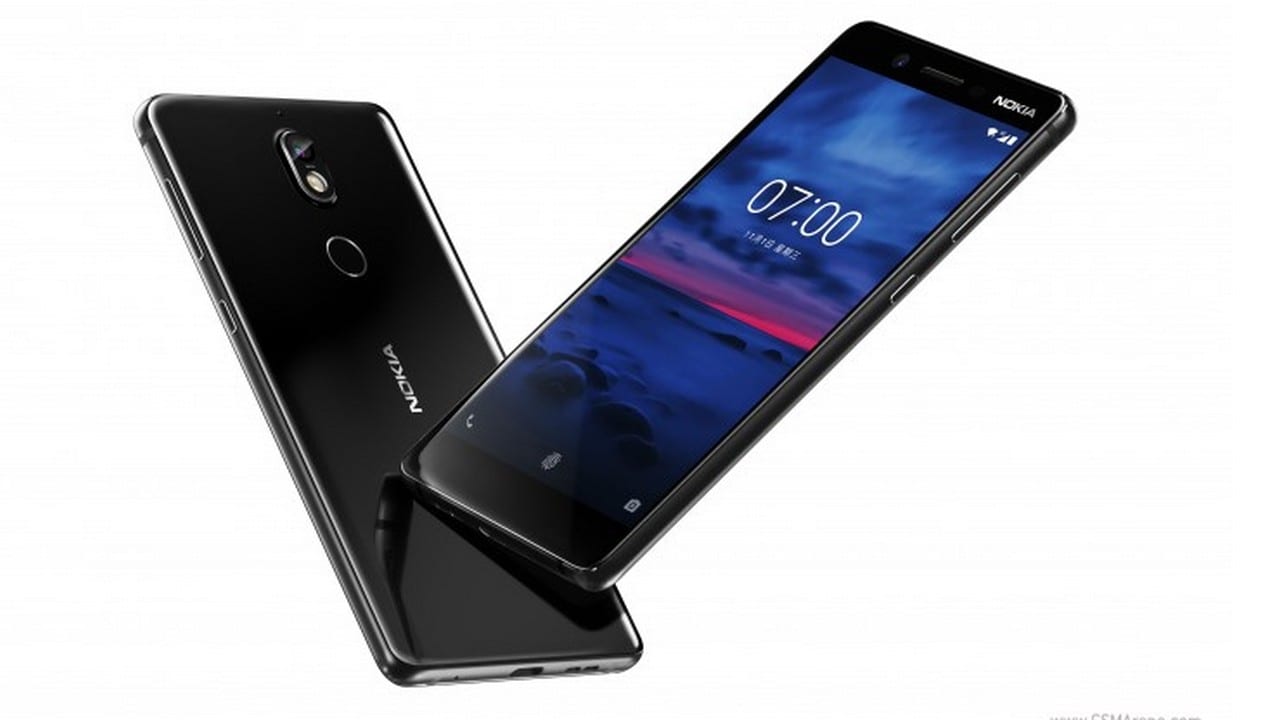 In terms of internal hardware, the Nokia 7 sports a Qualcomm Snapdragon 630 chipset with an octa-core processor clocked at 2.2 GHz along with Adreno 508 GPU and 4 GB or 6 GB RAM. It comes with 64 GB of internal storage which is expandable using a microSD card. The smartphone comes with a 5.2-inch FHD IPS LCD display with a Corning Gorilla Glass 3 protection.