Having sold about 70 million Nokia phones and generated sales of $2.1 billion in 2017, HMD said it plans to expand its Nokia smartphone range.

HMD Global, the Finnish company that owns the right to use the Nokia brand on phones, has raised $100 million of funding intended to boost growth, it said on Monday. Having sold about 70 million Nokia phones and generated sales of 1.8 billion euros ($2.1 billion) in its first year, 2017, HMD said it plans to expand its Nokia smartphone range and to double sales channels in key markets this year.

“Our aim is to be one of the leading players in the global smartphone market, and our initial success strengthens our confidence that we can continue on our growth path in 2018 and beyond,” CEO Florian Seiche said in a statement.

Actual stakes were not disclosed.

HMD’s products are built by FIH Mobile and use Google’s Android platform. It pays Nokia Corp royalties for the brand and patents, but Nokia has no direct investment in HMD. 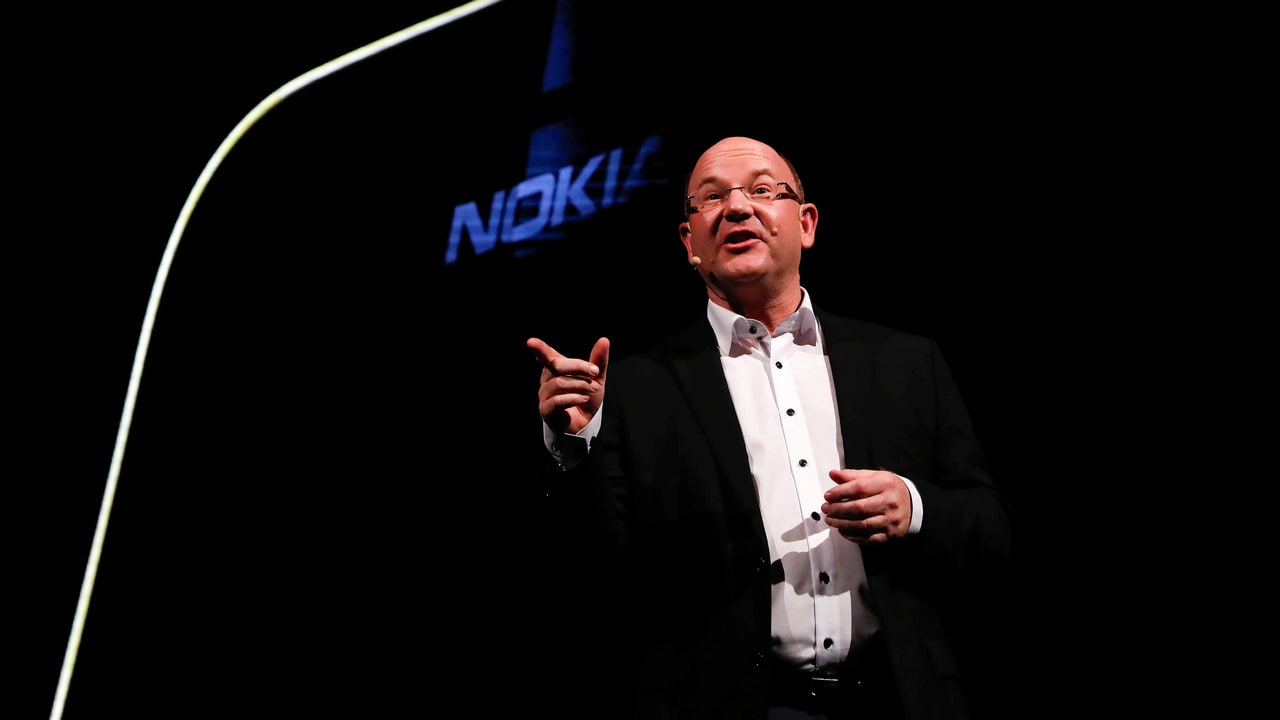 Once the world’s dominant phone maker, Nokia Corp failed to compete in touchscreen smartphones and ended up selling its handset business to Microsoft in 2014. It is now focused on telecom network equipment.

HMD, set up by former Nokia executives, took over the Nokia feature phone business from Microsoft in 2016 and struck a deal with Nokia Oyj to use the brand on smartphones.

According to Counterpoint Research, Nokia was the biggest-selling brand last year in low-cost feature phones and ranked No. 11 in smartphones.