Nokia in its quarter business result has mentioned that the company has increased cash inflow by an up-front cash payment of approximately EUR 1.7 billion.

Apple has paid $2 billion to Nokia as part of the settlement for a patent infringement case between the companies. Nokia alleged Apple of 32 patent infringements related to display, user interface, software, antenna, chip-set, and video encoding in 2016. Later, Nokia expanded the litigation against Apple to 40 patents in 11 countries.

According to a report by Nokiamob.net, Nokia, in its 2nd quarter 2017 results, has mentioned that the company has increased the cash inflow by an "up-front cash payment of approximately EUR 1.7 billion". This increased cash flow of $2 billion is the amount paid by Apple to Nokia under the patent infringement case. According to another report by the website the PR team of Nokia confirmed the cash payment by Apple which was expected to be paid by the company under the patent infringement case.

According to the report, Apple has paid a certain amount of the money in the second quarter of 2017 and will continue to pay royalties to Nokia. 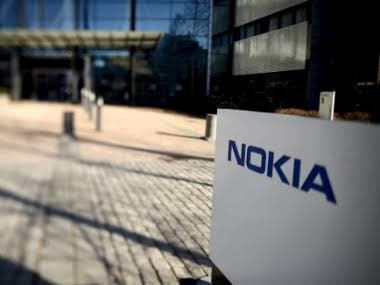 Following the patent infringement case Apple had to pull out all products using infringing technology from its online and retail Apple stores across the countries. The list included devices like the 'Body Cardio scale' and a 'Wireless blood Pressure Monitor'.

Nokia and Apple ended the legal fight by signing a multi-year patent agreement in May 2017.

Nokia and Apple have been in a legal battle since 2011, when Nokia filed a complaint against Apple for licensing fees. The companies settled to the agreement of Apple providing one-time payment to Nokia and also agreeing to pay regular royalties in the future.