The face unlock feature will be an image recognition based system given the hardware on the phones.

Its been a while since HMD Global launched the Nokia 8 Sirocco, Nokia 7 Plus, Nokia 6.1 and the Nokia 8 but if there was one common feature that all of them lacked, it was the presence of a software-enabled face unlock feature. 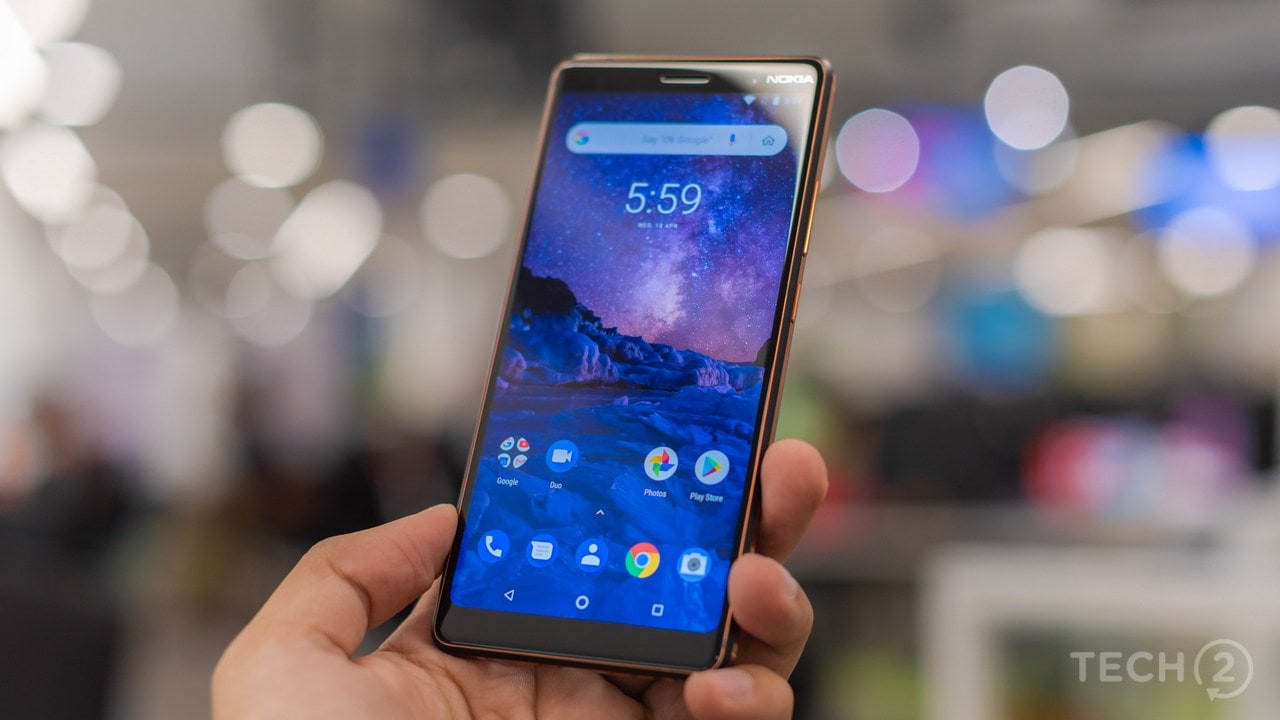 Nokia in a tweeted response to a consumer asking whether face unlock was coming to the Nokia 8 stated that they were working on an update which will bring Face Unlock to the Nokia 8 as well as the 8 Sirocco, 7 Plus and the Nokia 6.1. There was no timeline provided but Nokia did mention “in the coming months”, so it might be a while before the update is ready.

@deepalakshmii Nokia 8 Sirocco, Nokia 7 plus and the new Nokia 6, as well as the Nokia 8 will get face unlock as an OTA update in the coming months

The feature will, however, be purely an image recognition based system given the hardware present on the phones. While it might be a nice feature to have, face unlock on Android smartphones is not be very secure. As for other Nokia smartphones users, HMD Global is yet to announce whether there are more smartphones that will get the feature. This is also great news for Nokia 7 Plus users who can now go ahead and install the Android P Beta 2 as well as the ARCore app on their smartphones. We have already penned down an in-depth review for both the Nokia 7 Plus and the Nokia 8 Sirocco where we concluded that the Nokia 7 Plus was a stellar smartphone in the sub-Rs 30,000 range while the 8 Sirocco was not as impressive for its price.