Nokia 8.1 is expected to be the rebranded version of Nokia X7 launched in China.

HMD Global has been rumoured to launch the Nokia 8.1 in India soon, and if the reports are true, the smartphone’s launch may take place on 28 November.

According to a recent report by 91Mobiles, HMD Global will be hosting an event in India on 28 November, to officially launch the Nokia 8.1 in the market. Along with that, the report also suggests that the smartphone will be priced at Rs 23,999.

The rumour also has it that the Nokia 8.1 will be a rebranded version of the Nokia X7, which was launched in China a while ago. 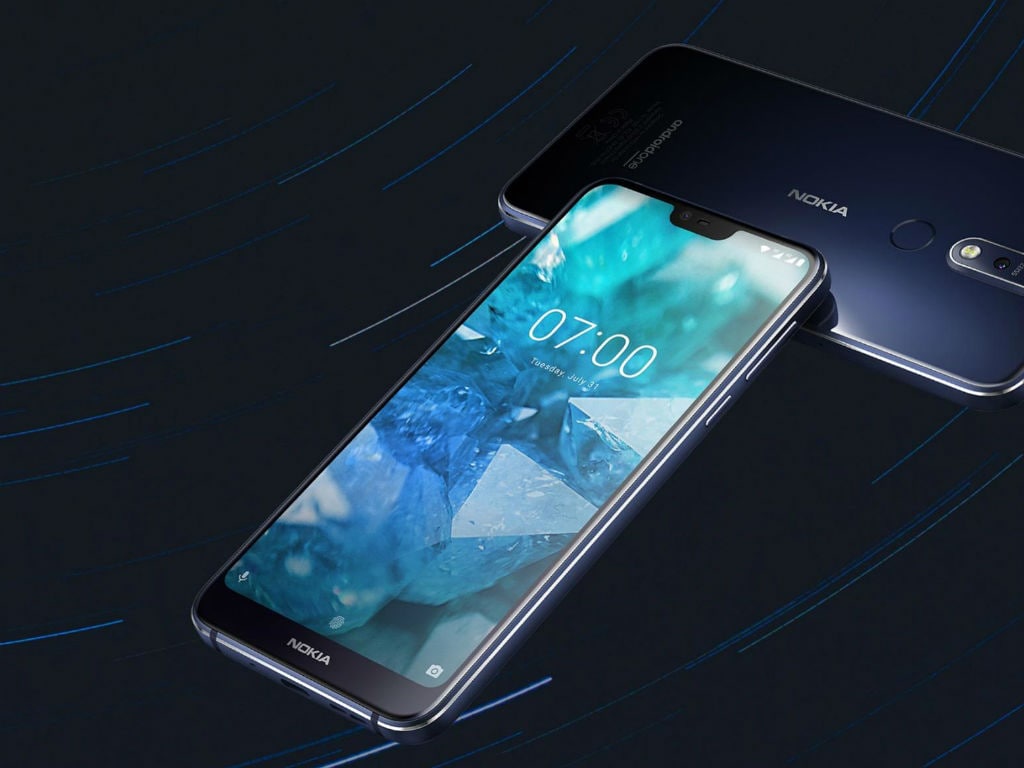 In terms of optics, the smartphone is believed to sport a 12 MP primary sensor coupled with a 13 MP secondary sensor with a telephoto lens for zoom and portrait mode. The camera could also support AI scene detection that can detect between 18 different scene types to optimise your photos. An AI portrait mode and studio light effects could also be in tow. Up front, you could get a 20 MP camera for selfies and video calling.

Connectivity options on the Nokia 8.1 could include dual SIM card slots, Bluetooth, 4G LTE with VoLTE and USB Type-C port for charging and data transfer. The device is expected to be housing a 3,500mAh battery with fast charging feature.