HMD Global-owned Nokia has made something of a remarkable comeback last year in the smartphone segment with its Nokia 3, 5 and, 6 smartphones. This year at MWC 2018, it launched the Nokia 7 Plus and the Nokia 8 Sirocco. 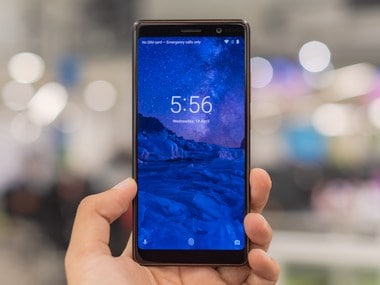 When reviewing the two devices, we were not too keen on the Sirocco, but fell in love with the Nokia 7 Plus, going on to describe it as offering 'perfectly balanced value for money with no competition in the Rs 25,000 segment'. Now it seems the phone is about to get even better.

Thanks Sid for the awesome review and don't worry, 2nd sim will support LTE shortly!

The Nokia 7 Plus is an Android One smartphone which had gone on sale last week. The phone is powered by the Snapdragon 660 SoC and has a 6.0-inch IPS LCD full HD display with a resolution of 2160 x 1080 pixels. The phone offers 4 GB RAM and 64 GB of storage.