Nokia 7 Plus has met with some platform-specific bugs and that they need to be rectified.

It would seem that the Android One-powered Nokia 7 Plus will not be getting the Android 9.0 Pie update this month as HMD Global had promised. This information comes as a courtesy of Juho Sarvikas, HMD Global CMO. 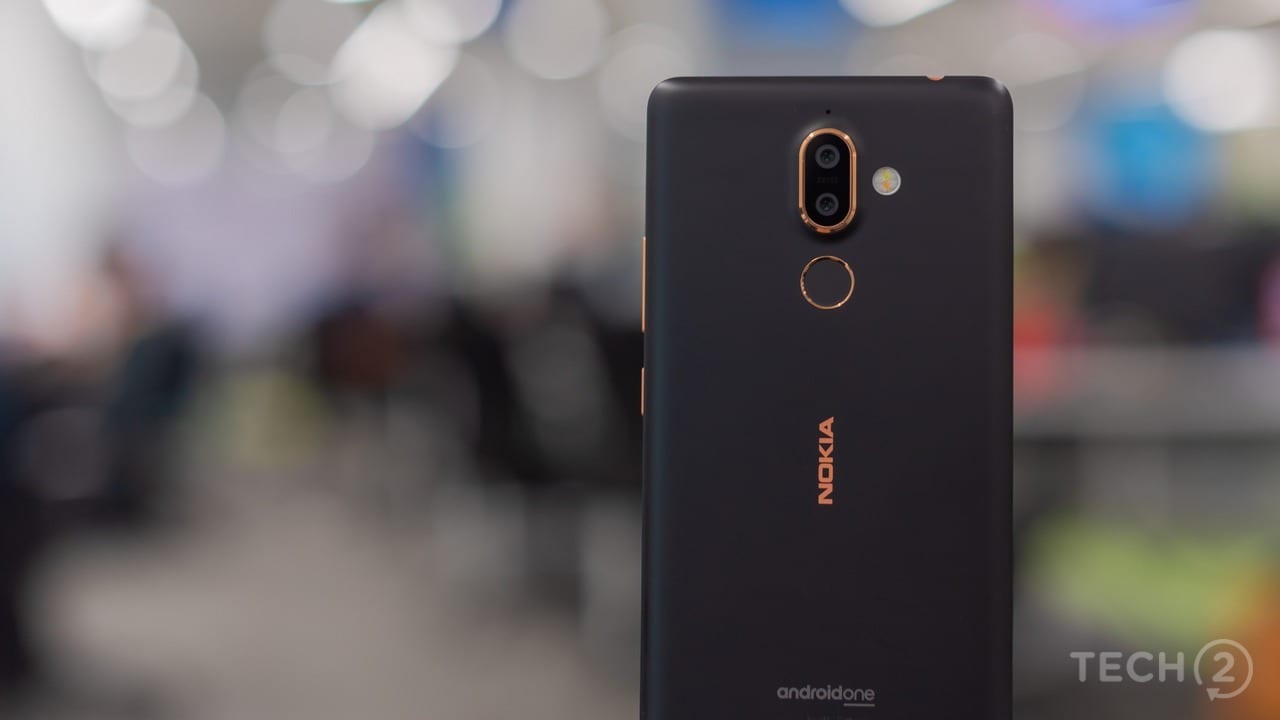 In the tweet, he mentions that the Nokia 7 Plus has met with some platform-specific bugs and that they need to be rectified before an official Android P roll-out begins. He then went on to assure us that these bugs have been found out and the final quality assurance tests are running.

#Android Pie for #Nokia 7 plus met with a couple of tricky platform specific certification bugs. We've got them now and are running final round of tests for quality assurance. Apologies for the delay. Like you know from Beta Labs, stability is there #nokiamobile

He has, however, remained mum on the exact date of release. If the final tests have been conducted then it should only be a matter of time before we see the Android Pie update hitting Nokia 7 Plus devices. As of right now only the Pixel devices, Essential Ph-1 and the OnePlus 6 have gotten the Android Pie update.

In more news related to Nokia, HMD Global had announced the Nokia 5.1 Plus priced at Rs 10,999. The Nokia 5.1 Plus comes in three colour variants — Glossy Black, Glossy White, and Midnight Gloss Blue.

The Nokia 5.1 Plus features a 5.8-inch FullHD+ notch display and a 2.5D glass at the back. Under the hood, the Nokia 5.1 Plus is powered by an octa-core processor sporting MediaTek Helio P60 SoC. The processor is accompanied with 3 GB of RAM and 64 GB of storage.