Nokia 5.4 will house a 4,000 mAh battery that supports 10 W charging and will be powered by Snapdragon 662 chipset.

HMD Global is all set to launch the new Nokia 5.4 smartphone in India. The phone has been teased on Flipkart, ahead of its official announcement that says 'coming soon'. The dedicated landing page of the upcoming device has two videos that talks about some of its key features. The first video showcases the camera capabilities of the phone. According to the GSMArena report, the Nokia 5.4 features a quad-camera rear setup, comprising of a 48 MP primary camera, a 5 MP ultrawide lens, a 2 MP macro camera, and a 2 MP depth sensor, with LED flash. 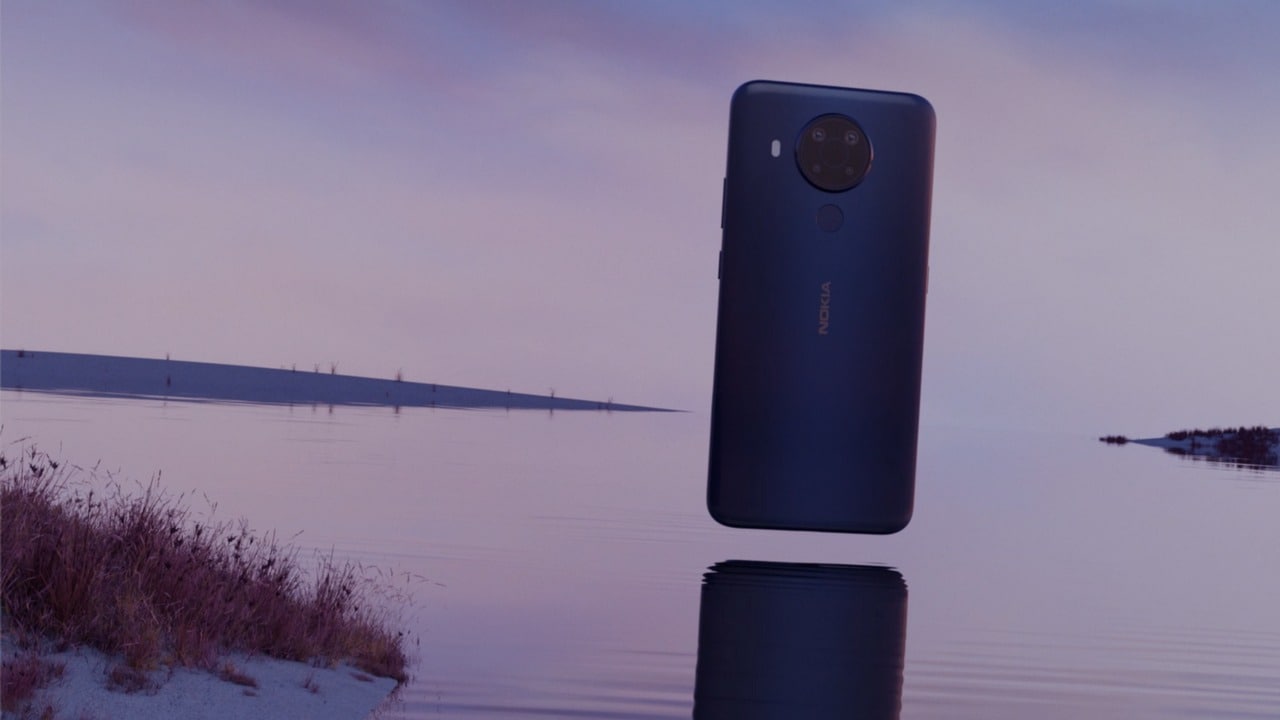 For security, the phone gets face-unlock support along with a fingerprint scanner that is placed just below the camera ring and sports a 6.39-inch IPS LCD display with 720x 1,560 pixel resolution (269ppi density), along with a punch-hole cutout for a 16 MP selfie camera.

The second video throws light on the battery potential of the device. The phone is said to house a 4,000 mAh battery with 10 W charging and will come powered by the power-efficient Snapdragon 662 (11nm) processor, backed with Adreno 610 GPU. It originally comes in two storage options of 4 GB RAM 64 GB storage and 6 GB RAM 128 GB, but it is still not clear on which will be available on Flipkart.

The phone will run on the Android 10 operating system out of the box and would receive two Android OS updates in the future. Other connectivity options include Dual 4G VoLTE, Bluetooth 5.1, Wi-Fi and GPS + GLONASS + NavIC.

The Nokia 5.4 was launched in Europe back in December and will be an upgrade to the Nokia 5.3.

Nokia eyes massive growth in India, and to realise it, plans to bring component manufacturing to the country