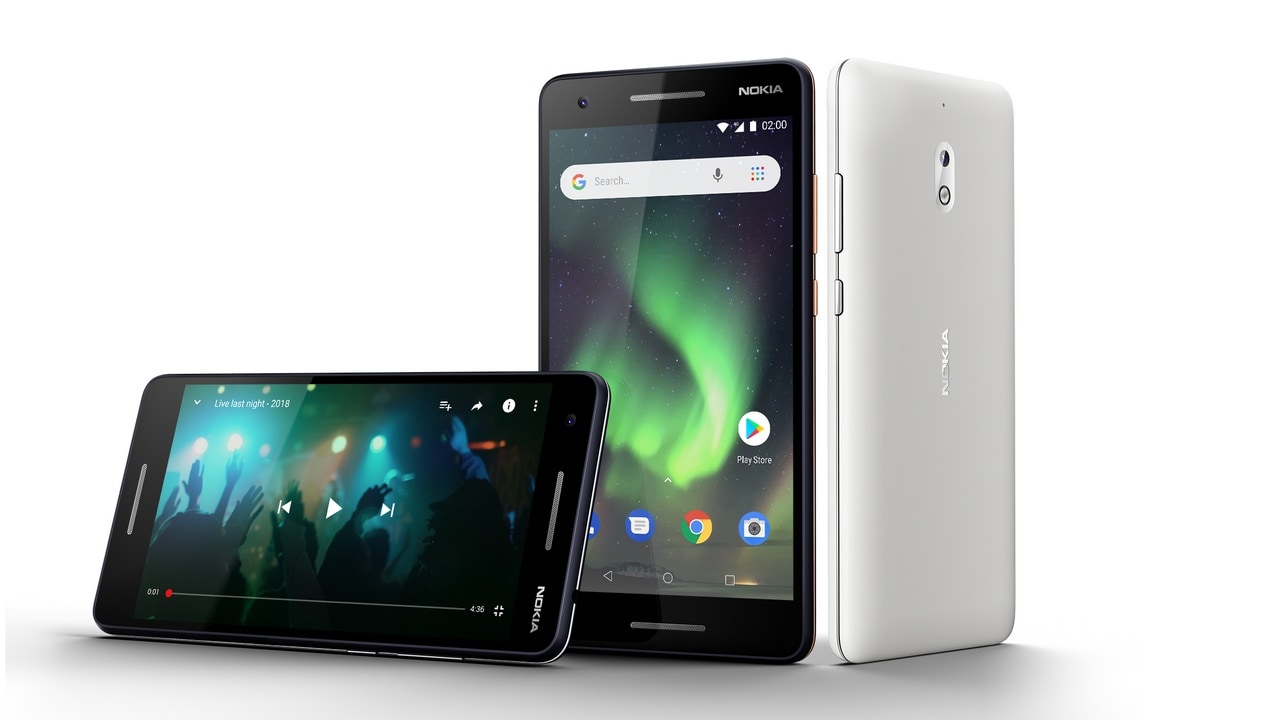 The device supposedly called Nokia 1 Plus has been spotted online in the Google Play Console Device catalogue. Folks at XDA Developers who managed to unearth details about the alleged Nokia 1 Plus suggest that the phone runs Android 9 Pie (Go Edition). For those unaware, Android Go is an optimised version of Google’s Android OS designed for entry-level devices with low RAM capacity. The device with the code-name ‘ANT’ is said to be powered by a MediaTek processor.

As per the XDA Developers report, the purported Nokia 1 Plus features a MediaTek MT6739 processor and the chipset is paired with 1 GB of RAM. The processor is said to have four ARM Cortex-A53 cores and it is coupled with a 570MHz Imagination Tech PowerVR GE8100 GPU. The listing further reveals that phone to have a display resolution of 480 x 960 pixels.

In a related report, TigerMobiles citing ‘reliable inside source’ suggested that the Nokia 1 Plus will have dual-SIM support, Wi-Fi, Bluetooth, GPS and micro USB connectivity for charging. Notably, the Nokia 1 that was introduced last year came with similar pixel resolution and RAM capacity. The supposed Plus version isn’t expected to carry significant upgrade over its predecessor, however, reports indicate that the phone would have a larger footprint as compared to the Nokia 1.

Meanwhile, the Finnish company is gearing up to showcase its first flagship of the year, Nokia 9 PureView next month. HMD Global has already sent media invites for the same and it is expected to unveil the device at MWC 2019. The Nokia 9 Pureview is rumoured to take the hole punch display trend and said to feature a 5.99-inch PureView display with 2K resolution and HDR10 compatibility.