Nissan board members have sacked disgraced Carlos Ghosn as chairman, local media reported on 22 November, which would be a spectacular fall from grace for the once-revered boss whose arrest for financial misconduct stunned the car industry and the business world.

Public broadcaster NHK and business daily Nikkei both said the seven-member board had decided to remove the 64-year-old from the top of the firm he has led for almost two decades.

Ghosn stands accused of under-reporting his income by millions of dollars and a host of other financial irregularities, alleged after a months-long internal Nissan probe following a whistleblower report.

His ouster as chairman represents an astonishing turnaround for the titan of the auto sector who revived the Japanese brand and forged an alliance with Renault and Mitsubishi Motors, which sold a combined 10.6 million cars last year — more than any other firm. 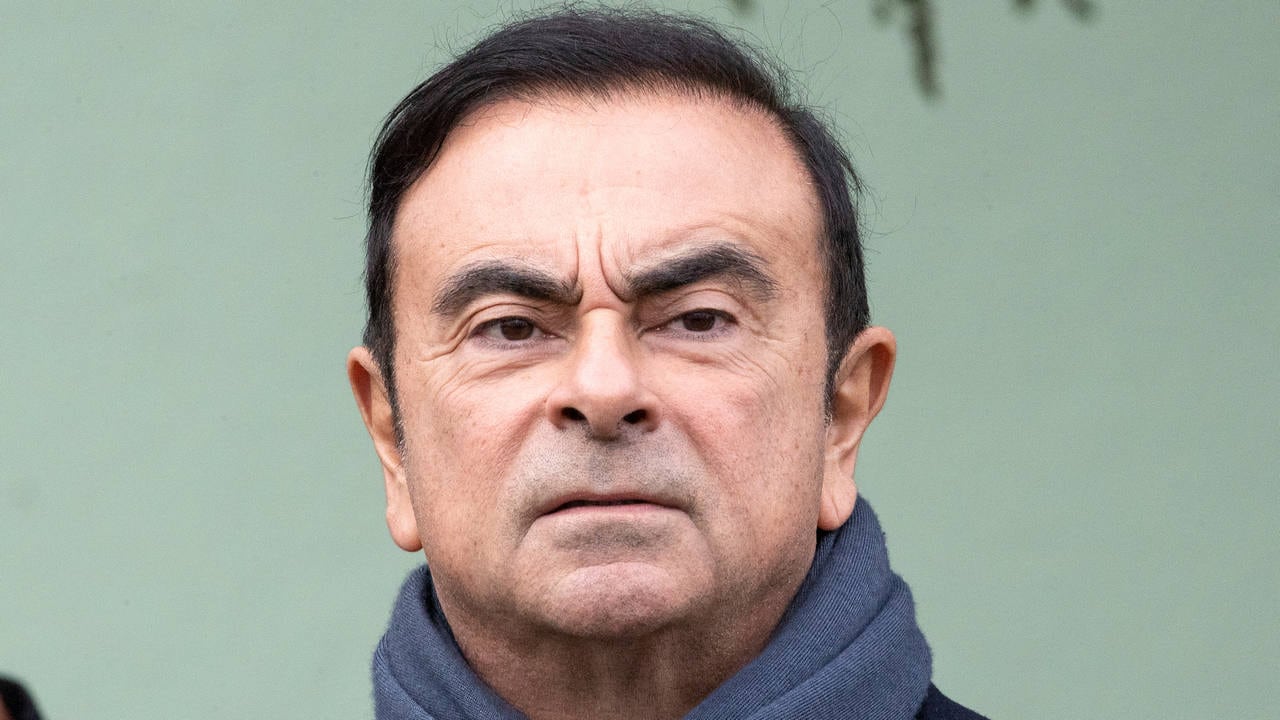 Ghosn stands accused of under-reporting his income by millions of dollars and a host of other financial irregularities. Image: Reuters

It also throws the future of the alliance into doubt, as Ghosn was the architect of the fractious tie-up — which employs 450,000 people globally — and the glue holding it together.

Prosecutors intercepted the Brazil-born tycoon as he landed in Tokyo on 19 November on a private jet, accusing him and another executive Greg Kelly of understating the chairman's income by around $44 million between June 2011 and June 2015.

His fate as Nissan chairman appeared sealed just hours later as his hand-picked successor as CEO, Hiroto Saikawa launched an impassioned broadside at his former mentor, muttering about a "dark side" to the Ghosn era and urging his sacking.

Even after being jettisoned as chairman, Ghosn remains technically a member of the board as a full shareholders' meeting is required to remove him.

Ghosn is being held custody in a Tokyo detention centre and has not been seen in public nor made any comments since his arrest.

He received a visit from Brazilian consul Joao de Mendonca on Thursday who told AFP that Ghosn "sounded very well, in good health".

However, his conditions are likely to be a far cry from what the millionaire businessman is used to. Inmates at the centre are typically allowed 30 minutes of exercise per day and only two baths a week.

Ties and strings are removed to prevent suicide attempts and former guards and lawyers said Ghosn was almost certain to be held in a cramped cell on his own.

On 21 November, prosecutors successfully applied to extend his custody for an additional 10 days as they step up their questioning.

Deputy chief prosecutor Shin Kukimoto said that the type of crime Ghosn is accused of is "one of the most serious types of crime" under Japan's Financial Instruments Act and Ghosn could face a 10-million-yen fine and/or a 10-year prison sentence.

Under the law, companies themselves can also be held accountable for the falsified documents, Kukimoto said, following reports that prosecutors believe Nissan also has a case to answer.

Ghosn had a reputation as a hard-nosed workaholic with had no qualms about closing factories and slashing jobs — earning the nickname "Le Cost Killer" in France, where 47,000 employees work for Renault.

But his exorbitant salary and flashy lifestyle — at odds with Japanese corporate culture — drew fire and his current accommodation will be a far cry from his usual expensive surroundings.

According to the Financial Times,

This was opposed by executives in the Japanese firm that has ended up being the most profitable player in the partnership and the FT said Ghosn's departure could be used as a pretext to rebalance the alliance in Nissan's favour.

Renault has held off jettisoning Ghosn, pointedly saying Nissan had failed to share the evidence it had gathered with its sister company.

Governments in Paris and Tokyo have been scrambling to contain the fallout from the arrest, with President Emmanuel Macron saying France would be "extremely vigilant" about the stability of Renault and the alliance.

Analysts said that despite clear tensions between the two firms headquartered 10,000 kilometres apart, neither company has the financial might alone to make the heavy investments in electric vehicles considered to be the industry's future.

"It would be like a couple divorcing after 20 years — it would be complicated, very expensive and not easy to do," said Gaetan Toulemonde, an analyst at Deutsche Bank.

"Honestly, I don't know if it's even possible."