Nintendo is reportedly working on a new Switch console, expected to launch in 2021

Games like Metroid Prime 4 and The Legend of Zelda: Breath of the Wild’s sequel might be some of the titles included in the 2021 line-up.

Nintendo is reportedly working on an upgrade of its popular Switch game console and is going to launch it sometime next year. This report was first published by Taiwan’s Economic Times.

A Bloomberg report on the same reveals that the console will come with a lineup of new games.

Nintendo is going to steer clear of the tough competition by Sony (PlayStation 5) and Microsoft (Xbox Series X) this holiday season and instead focus on launching new games along with new and improved hardware.

While mentioning that the specifications are yet to be finalised, the report added that the firm is working on improving the computing power and the graphics. 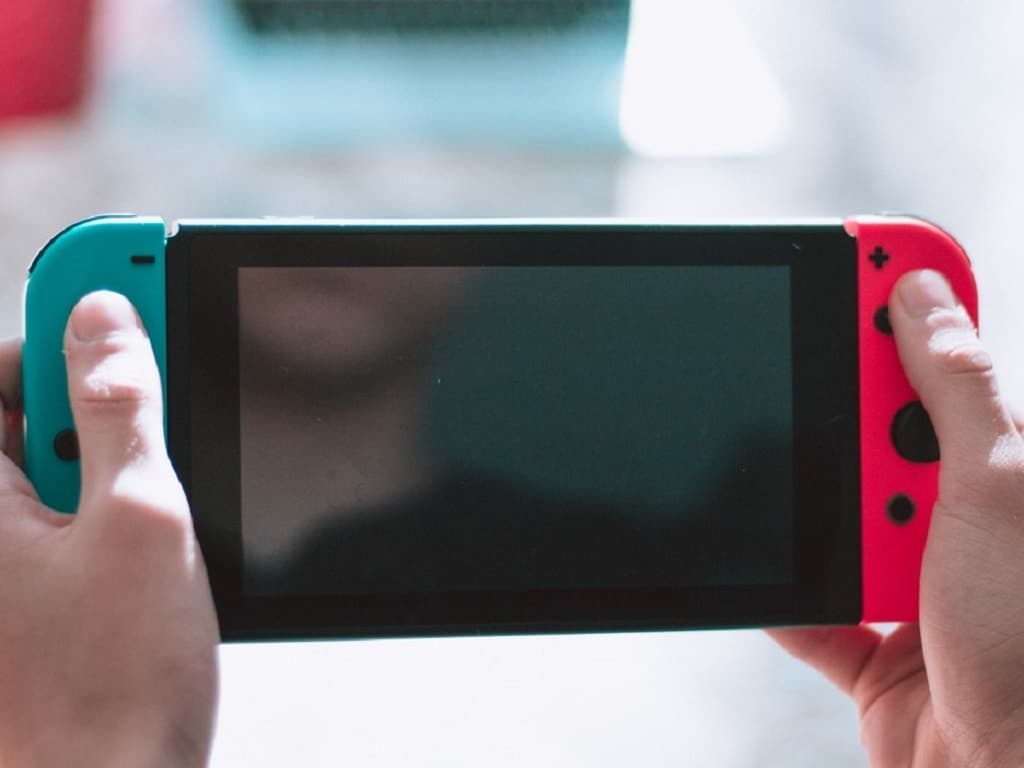 The Kyoto-based firm would be launching the console along with several internal as well as third party games, anonymous sources told the portal. Nintendo is aiming at a varied range of gamers through the 2021 releases and this is also why the company held back on the software release this year.

According to a report by The Verge, there are several titles announced by Nintendo waiting to be released. Games like Metroid Prime 4 and The Legend of Zelda: Breath of the Wild’s sequel might be some of the titles included in the 2021 line-up.

The Bloomberg report claims that the assembly of Nintendo’s next console is most likely not starting before next year as the production line will be preoccupied with the current models.

Meanwhile, 2020 has been quite successful for the Japan-based firm. Earlier this month, the company had announced over five-fold jump in quarterly profit, owing to the great demand for its Switch device and the hit game Animal Crossing: New Horizons.