(Reuters) - Major news organizations are joining other companies in pushing for more favorable terms on Apple Inc's app store, the Wall Street Journal reported on Thursday, citing a letter. In a letter to Apple Chief Executive Officer Tim Cook, a trade body representing the New York Times Co , the Washington Post, the Wall Street Journal and other publishers said they were looking for improved deal terms to keep more money from digital subscriptions sold through Apple's app store, the report said. (https://on.wsj.com/3aJ9kCl) Apple did not immediately respond to a Reuters request for comment 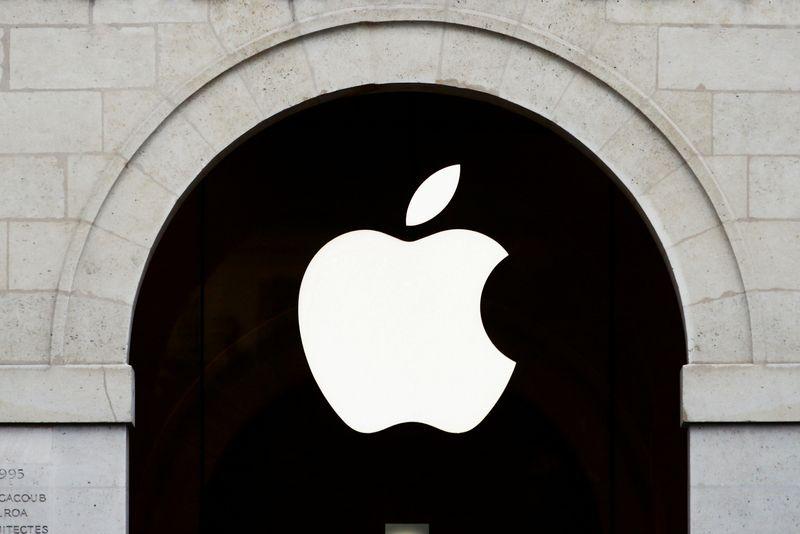 Apple did not immediately respond to a Reuters request for comment.

(Reporting by Neha Malara in Bengaluru; Editing by Shinjini Ganguli)