The news industry has seen its business model upended by tech giants like Alphabet Inc’s Google and Facebook Inc, which have siphoned online advertising dollars from publishers and which distribute news articles without paying the outlets that produce them.

Thompson, who has helped lead the Times’ transformation to a “subscription-first business model” said this week that if a news organisation is too dependent on digital advertising, it is a “straightforward competitor” with the major platforms that are also selling advertising - a war most news organisations that don't have distinctive brands and content will find hard to win because the platforms are so much bigger. 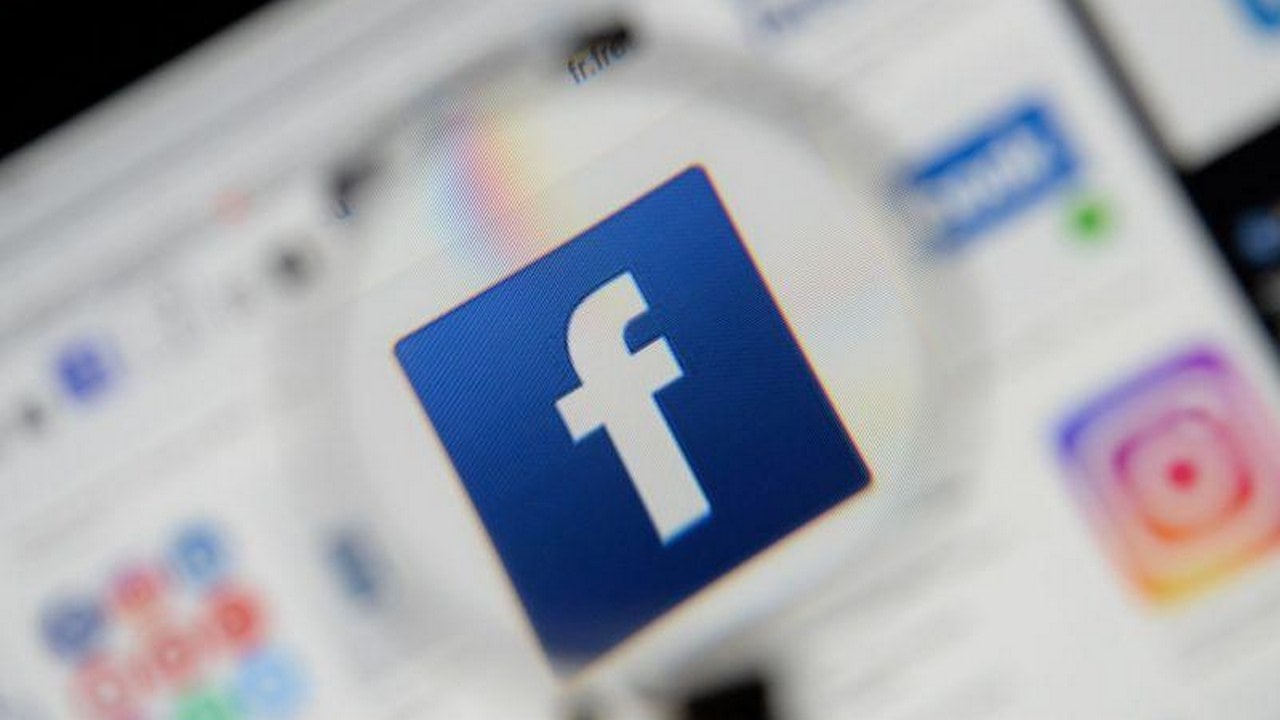 Outside the United States, some regulators are making the tech giants pay for news: France’s competition authority has ordered Google to pay French publishers for their content, while Australian regulators are forcing the company and Facebook to share advertising revenue with local media groups.

But while Thompson believes regulatory scrutiny of the platforms is reasonable, he sees risk in giving regulators and politicians more control of media.

“My own view is, the more we can get the major platforms to work bilaterally and voluntarily to help support journalism at every level, the better it will be,” said Thompson. “The more it becomes part of a long extended, regulatory, and political process, the less likely it is to help in time, and the more likely you are to get different kinds of adverse consequences.”

In June the Times ended its partnership with Apple Inc’s news aggregator Apple News, saying that publishers should be fairly compensated for their content.