It can be assumed that the X20 Plus UD will borrow quite a few of the features such as the camera and hardware from the Vivo X20.

After launching the X20 and X20 Plus smartphones in China around September last year, Chinese smartphone maker Vivo is reportedly set to unveil another variant of the phone with an under-the-display fingerprint sensor. The technology was earlier demoed by Vivo at MWC 2017 in Shanghai on the Vivo Xplay6. 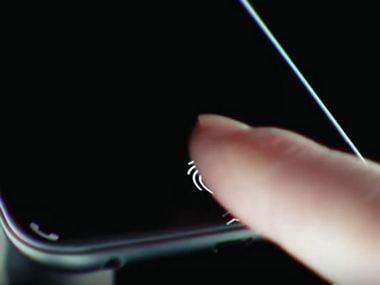 Under the display fingerprint sensor. Vivo

The report by PhoneRadar claims that the device with model number BK1124 was spotted on 3C certification website under the name Vivo X20 Plus UD. The UD most probably stands for Under Display. It can be assumed that the X20 Plus UD will borrow quite a few of the features such as the camera and hardware from the Vivo X20.

However, these are just rumours and should be treated as such. We shall update you when more concrete information is available.

Both the Vivo X20 and X20 Plus feature an 18:9 aspect ratio display along with a dual-camera setup on the back. Inside there is Qualcomm Snapdragon 660 chipset coupled with a healthy 4 GB of RAM and 64 GB of storage.

Asus launches ZenBook 14 and three VivoBook Ultra models in India: All you need to know