Royal Enfield has confirmed that the bookings have commenced today and the delivery should begin shortly.

And finally, after months of speculations over the name, features it will come with and the design the motorcycle will sport, Royal Enfield has put everything to rest with the launch of the all-new Meteor 350. This cruiser will be available in three variants, namely the Fireball priced at Rs 1.75 lakh, Stellar at Rs. 1.81 lakh and the top-spec Supernova that will be available at Rs 1.90 lakh. All prices are ex-showroom. Royal Enfield has confirmed that the bookings have commenced today and the delivery should begin shortly. 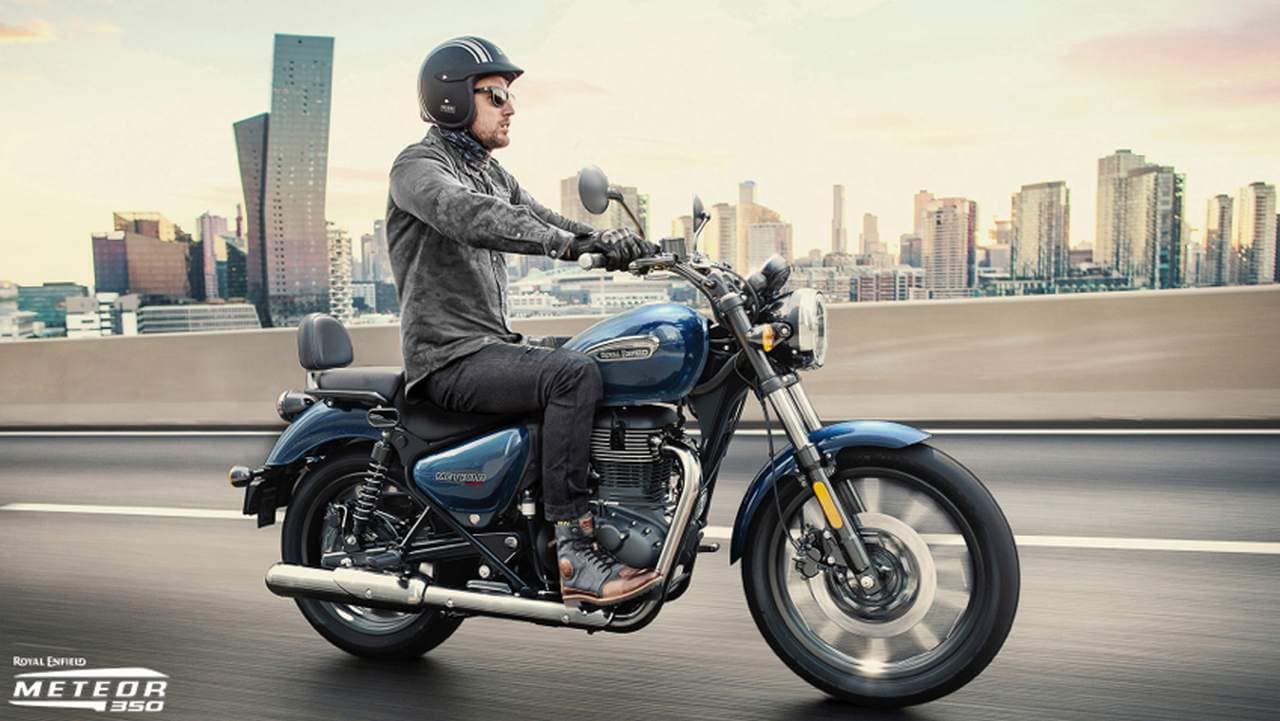 In terms of design, the 2020 Royal Enfield Meteor 350 gets all-new lines but bears a strong resemblance to the Thunderbird X. The differentiating bits in the three variants mentioned above are the colour options along with features, where the Fireball and the Stellar will be available only with solid colours whereas the top-spec Supernova comes with dual-tone paints, which does look more premium than the other motorcycles sold in the segment. Though Royal Enfield is offering a host of customisation options, 5 lakh to be precise, the Supernova trim of the Meteor 350 comes loaded with machined alloys, touring screen complimented by chrome treatment on various parts of the motorcycle such as the handlebar, fuel filler cap, engine and the exhaust, all of which will leave a positive impression.

Also, the Royal Enfield Meteor 350 has become the first motorcycle to feature a TFT unit for the company's Tripper Navigation. The company has launched a mobile application that is compatible with both Android and iOS devices which shows navigation that can be seen on the TFT unit of the cluster. It also shows call notifications as well. The Royal Enfield application too has other hosts of options for new motorcycle info along with make it yours customization option. Speaking of which, the Meteor 350 gets over 5 lakh personalisation combinations that can be seen on the application.

Underpinning the RE Meteor 350 is new with a dual cradle frame instead of the single-frame unit seen on the Thunderbird X. Also, the dimensionally the motorcycle is larger with a longer wheelbase and a better ground clearance. The tyre profile too has been updated with a wider contact patch, all of which contribute to better stability and cornering states RE.

Lastly, powering the RE Meteor 350 is an all-new 349cc air-cooled single-cylinder engine that makes 20.2PS at 6,100rpm and generates 27Nm at 4,000rpm, mated to a 5-speed gearbox. This SOHC unit also has a counterbalance in the engine, which RE states was done to bring the vibrations down and offer a smoother performance in the city and on the highways.