New quantum technology could reduce reliance on GPS, which is vulnerable to hacking

US engineers are working to harness quantum sensing technology to reduce current reliance on GPS.

As GPS or Global Positioning System is getting vulnerable to hacking, US engineers are working to harness quantum sensing technology to reduce current reliance on the world's most ubiquitous navigation technology and introduce a more secure, accurate approach to mapping and navigation. 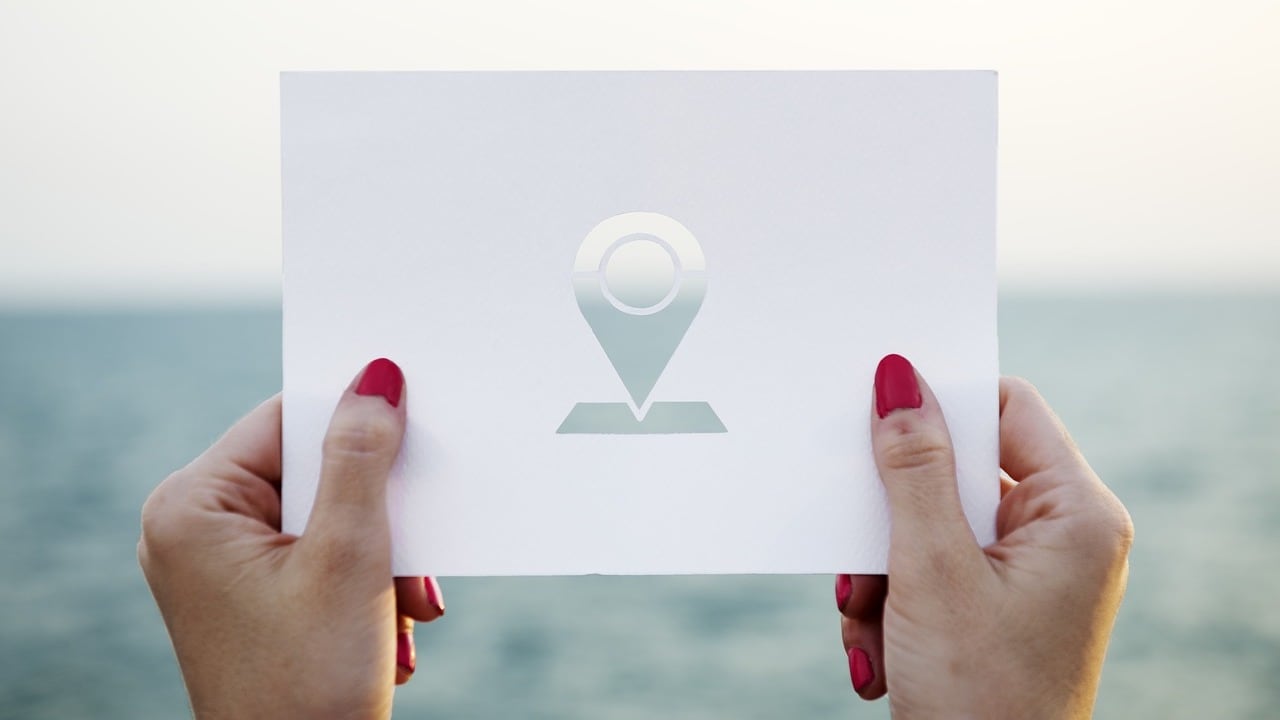 "Quantum sensing technology introduces groundbreaking approaches to measuring things," Amr Helmy, Professor at the University of Toronto in Canada, said in a statement.

"It's an exciting time because it's a challenging time. But there are emerging needs in both instrumentation technologies and in security where quantum sensing is the answer," he added.

Quantum sensors have capabilities that extend beyond the reach of conventional systems of measurement: they rely on the "squeezing effect", whereby photons have the uncertainty inherent to their attributes minimized to precisely measure the position of a location.

In addition to improving mapping accuracy, he points out that there are also situations in which a GPS would not be functional, "such as under water or at the North or South Poles. Quantum technology helps with that as well".

Quantum sensing also provides a solution to security breaches. Unlike GPS platforms, quantum-enhanced navigation instruments do not rely on satellites to work, which makes them less vulnerable to hacking or spoofing -- when a location falsely masquerades as something else.

GPS hacking and spoofing have made headlines around the world in recent years, from researchers successfully hacking a yacht's navigation to bring it off its programmed course to the discovery of dozens of Russian ships whose GPS signals indicated they were on land when they were in fact out on sea.

"As such, there is an urgency to develop and understand the defence capabilities of these rapidly evolving quantum technologies," Helmy said.