The icon seen shows an iPad which does not feature a home button or a notch and has rounded corners.

Apple has a bunch of announcements to make tomorrow at an event scheduled to take place in Brooklyn, New York. While there obviously is no confirmation yet as to what we could see Apple launch, a new iPad Pro, an updated MacBook Air and a new Mac Mini is what is expected to be seen.

As per a report by 9To5Mac, a new icon found within iOS offers a more detailed view of the 2018 iPad Pro, which we expect to be announced at the event. The icon seen shows an iPad which does not feature a home button or a notch. The corners have also been rounded off making it look similar looking to the iPhone X lineup, design-wise. The only difference here though is the fact that how thick the bezels are when compared to the current generation of iPhone. 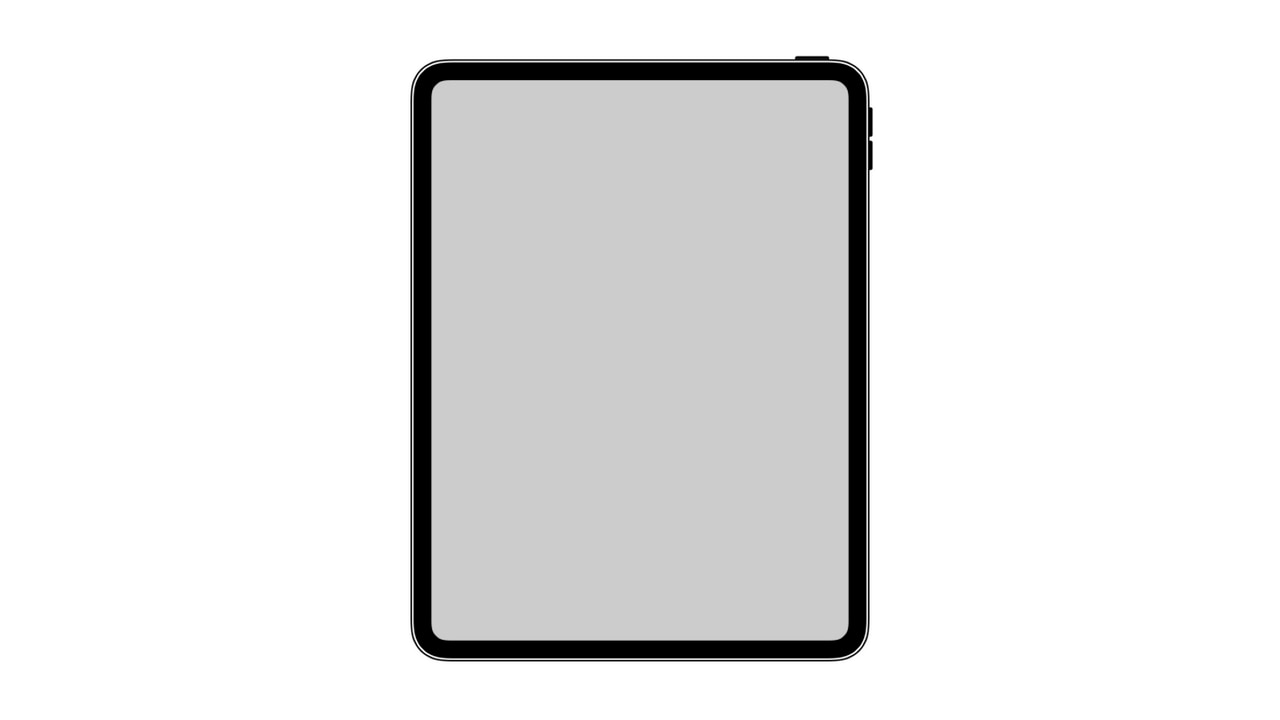 As noted by the publication, this could just be the way the icon is made and not really how the bezels would actually look. The bezels here could have been made to look thicker because there are instances when thicker lines are required for it to be readable at smaller font sizes.

Another interesting detail here is the fact that the sleep/wake button is still on the top, unlike its positioning on the current generation of iPhones. While this clearly tells us that it is indeed a device that hasn't been unveiled yet, it does raise the question of why Apple decided to leave it on up there instead of moving it to the right and sticking to a streamlined design.

Nothing else is really known about the new iPad Pro so we will have to wait on till tomorrow to find out what surprises are in store.