Researchers say that the temperature of the new battery design was 60 degrees Celsius during the charge cycle.

Ten minutes charging time to add 200 miles of driving range: scientists in the US have claimed a technological breakthrough that could resolve one of the key concerns surrounding all-electric vehicles. Writing in the journal Joule on Wednesday, researchers at The Pennsylvania State University said that such a speedy charge rate required a battery to rapidly take in 400 kilowatts of energy.

Current generation vehicles are not capable of this feat as it risks the lithium plating, the formation of metallic lithium around the anode, which would severely deteriorate battery life. To get around this constraint, the researchers raised the temperature of their experimental battery to 60 degrees Celsius during the charge cycle, then lowered it back down as it was used.

(Also read: Everything electric: How to go about achieving an all-electric future within the next decade) 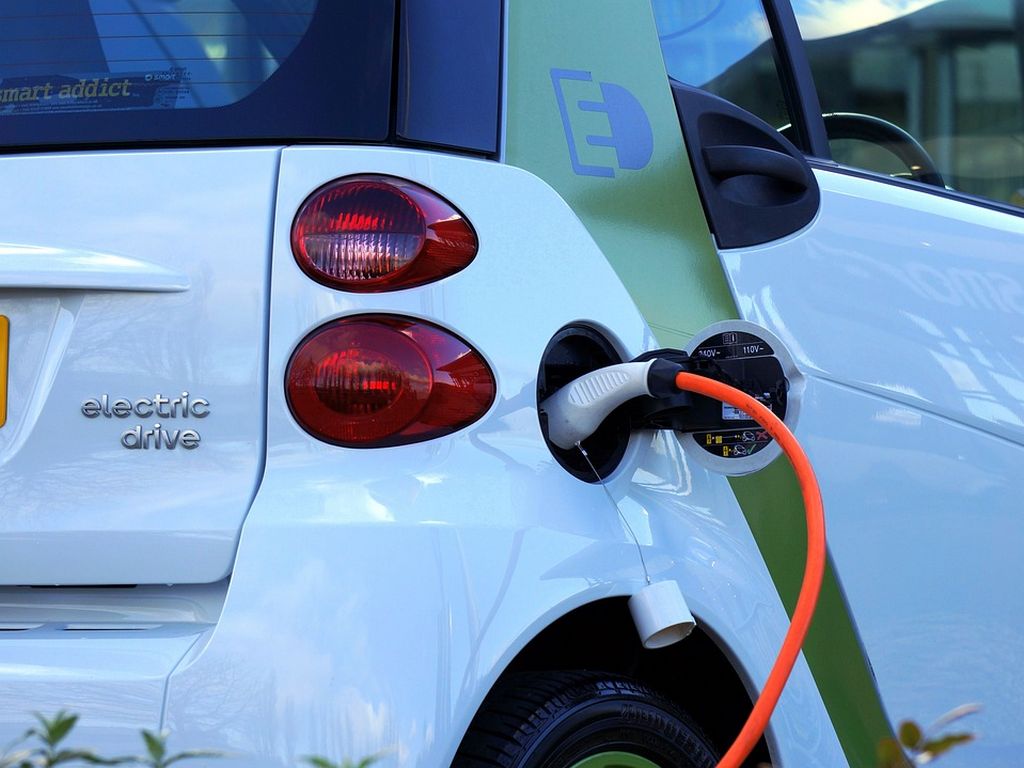 What this does is "limit the battery's exposure to the elevated charge temperature, thus generating a very long cycle life," said senior author Chao-Yang Wang, a mechanical engineer at The Pennsylvania State University. But scaling up the design and bringing it to market may take a decade, Rick Sachleben, a member of the American Chemical Society told AFP. Makers will need to make sure that rapidly raising the temperature is safe and stable, and doesn't lead to explosions given the phenomenal amount of energy that is being transferred.

"Fast charging is one of the holy grails of electric vehicles," he said. "It's one of the things that is necessary for them to compete with petroleum-fueled internal combustion engines."