The feature will include an overall top 10 list as well as lists for the most popular TV series and films.

Netflix on Monday announced plans to launch a new Top 10 feature that will allow users to see the most popular TV series and films in their country.

The Los Gatos, California, company has guarded its viewership data for years and only recently started revealing information about how many people watch its shows. 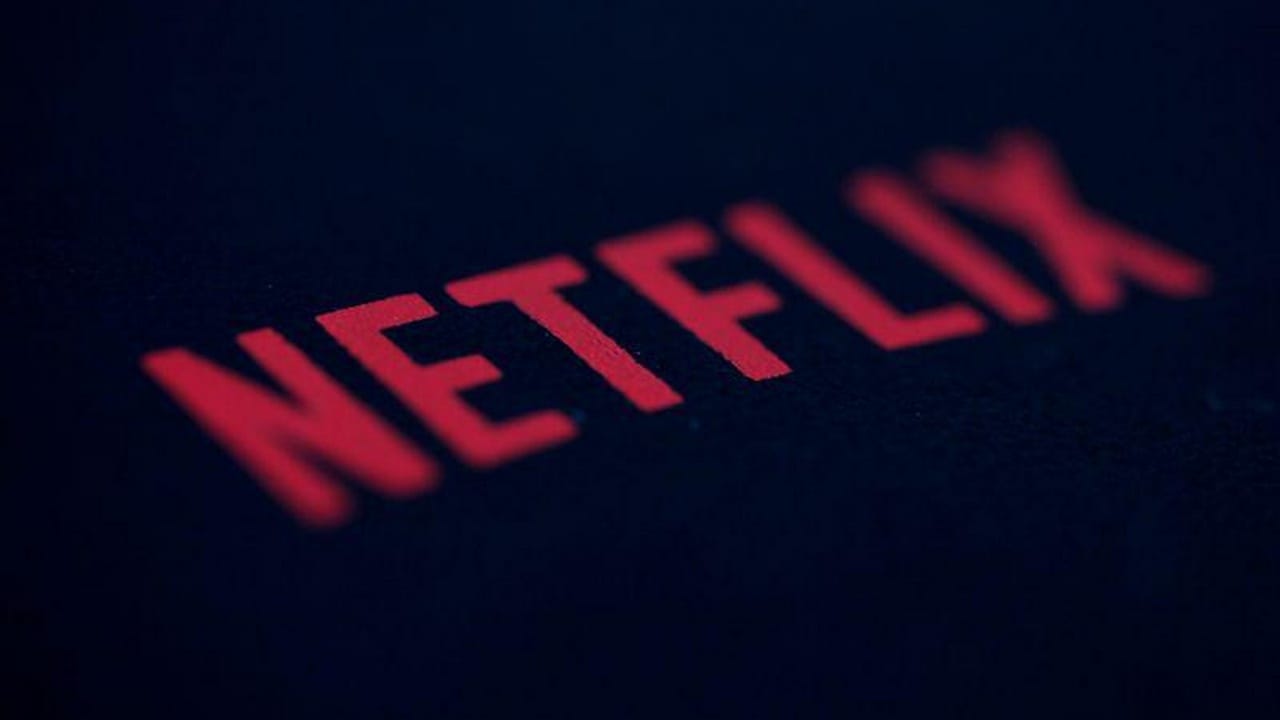 Director of Product Innovation Cameron Johnson wrote in a company blog post that Netflix will update the Top 10 feature daily. It will include an overall top 10 list as well as lists for the most popular TV series and films.

An example of Netflix' Top 10 feature.

Shows that make these lists will be designated with a "Top 10" badge elsewhere on the platform. The streaming giant has been experimenting with top 10 lists in Mexico and the United Kingdom for the last six months, wrote Johnson.

Netflix uses an algorithm to serve up content based on a user's viewing history, but still faces criticism that it is difficult to browse. The Top 10 list addresses that criticism, and also reflects a trend by the company to be more transparent about how its shows are performing.

In December Netflix released a list of its most popular shows and films of 2019 in the United States, based on the number of households watching at least two minutes of a series, movie or special during its first 28 days on the service. The numbers were not verified by a third party.