The SC president says that satire in the Netflix show will not affect the Christian faith of Brazilians.

Brazil's Supreme Court on Thursday overturned an injunction against Netflix Inc that had prevented the video streaming service from showing a domestically-made controversial Christmas special that depicts Jesus as gay.

The Supreme Court president, Justice Dias Toffoli, said that the US streaming platform should be allowed to continue showing the programme, saying that freedom of speech was fundamental in a democracy.

"The satire will not affect the Christian faith of Brazilians," he said.

(Also read: Netflix and Amazon are likely to face censorship for their content in India) 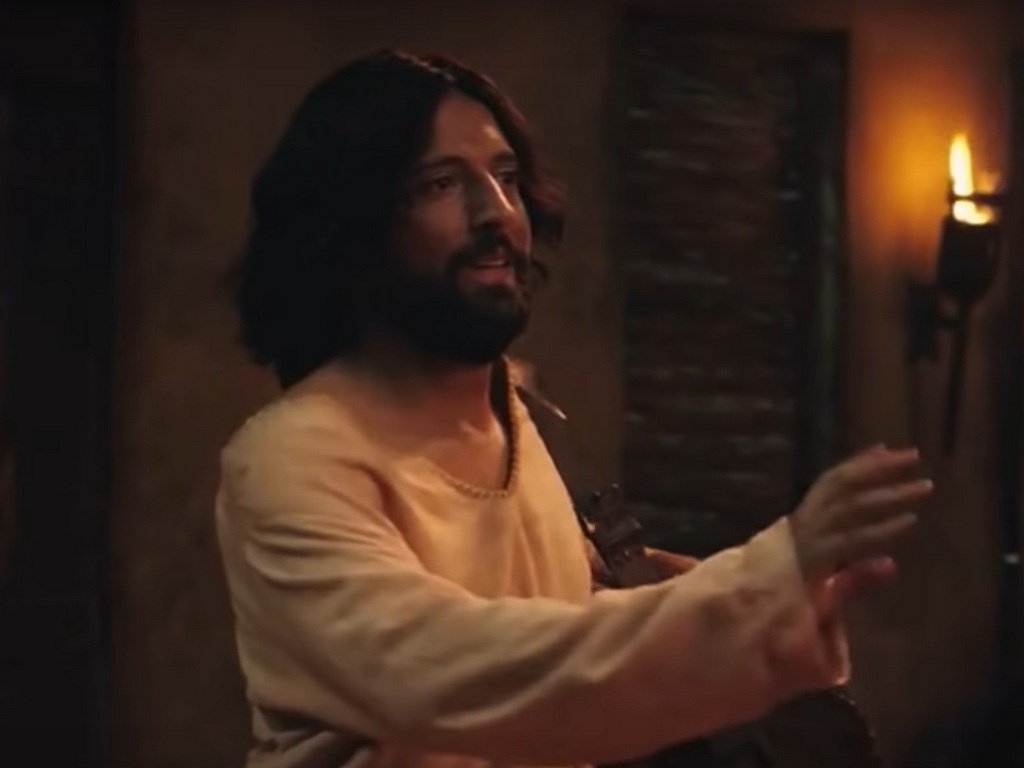 The First Temptation of Christ.

On Wednesday, a court in Rio de Janeiro had ordered Netflix to stop showing the content in Brazil. In its Thursday filing, Netflix criticised that decision for censoring the comedy group Porta dos Fundos, which produced the show.

On Christmas Eve, a group of hooded men attacked the headquarters of Porta dos Fundos with Molotov cocktails. No one was hurt, but police said they were investigating the incident as an attempted homicide after a group claimed responsibility in a video including a far-right religious statement.

The Rio state judge said in his decision that showing the special "would harm a society that is mostly Christian."

Lawyers for Netflix contended in their appeal that "the court decision aims to silence the group through fear and intimidation."

In a statement before the Supreme Court decision, Porta dos Fundos said the group values freedom of speech and "trusts the courts to defend the Brazilian constitution."

(Also read: Netflix to ramp up original Indian content, will invest Rs 3,000 crore towards it in 2020)