Netflix could soon offer a mobile-only subscription plan in India for Rs 250: Report

This price is half the starting price of Netflix's entry-level subscription plan of Rs 500.

Video streaming services are booming in India with the likes of Netflix, Amazon Prime, Hotstar and more. However, Netflix occupies a very small portion of the streaming market in India and the main reason for that would be its high prices, as compared to the rest. Now it appears that the company is looking to change that. 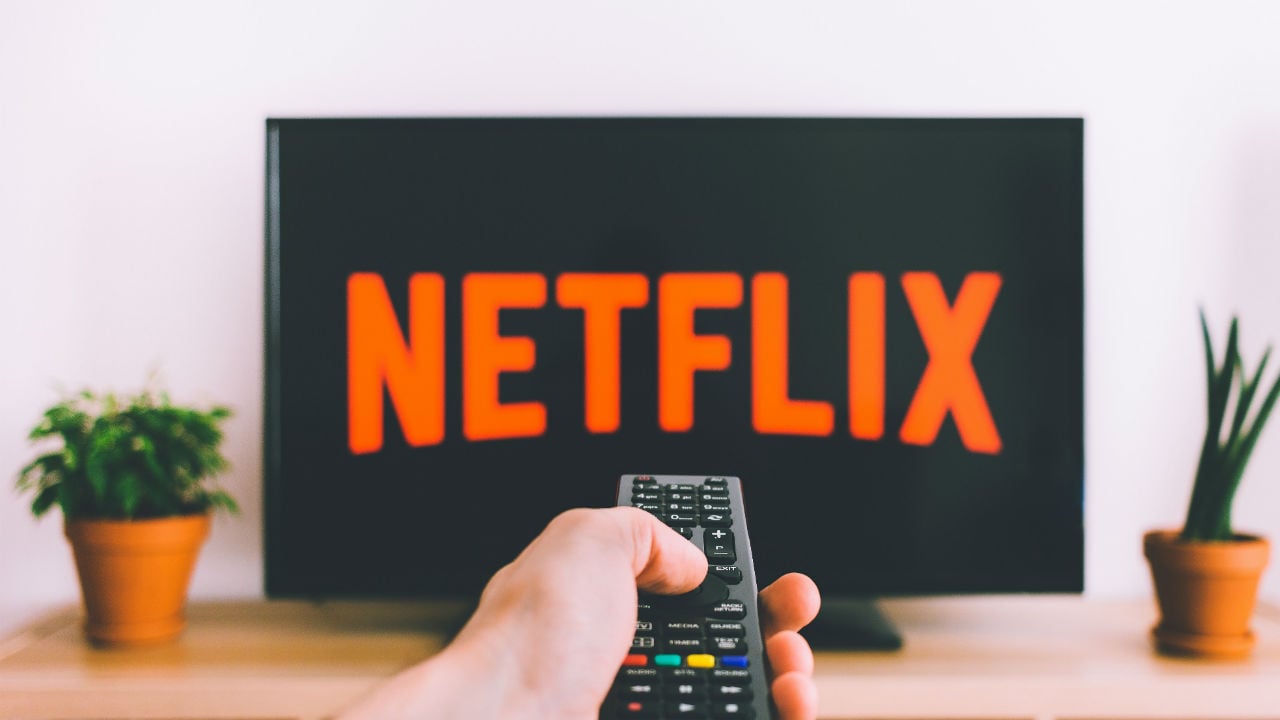 As per a report by the Economic Times, Netflix is looking to start a mobile-only subscription service in India which will be costing Rs 250. This price is half the starting price of Netflix's entry-level subscription plan of Rs 500 which offers SD content and only one device usage at a time.

The report states that the mobile plan will also allow only SD streaming with users being able to access only one tablet or one phone at a time.

"We will be testing different options in select countries where members can watch Netflix on their mobile device for a lower price and subscribe in shorter increments of time," a Netflix spokesperson told ET.

While Rs 250 is still cheaper than other price options by Netflix, it is still a lot as compared to several other competitors such as Hotstar and Amazon Prime, which offer services for Rs 199 and Rs 129 a month respectively and give HD content. The prices fall down, even more, when we look at the yearly subscription fees of both these services. Netflix does not offer a yearly plan as of yet.

In more news about Netflix, Apple is all set to preview around 11 shows on 25 March. However, Netflix will not be present in Apple's video service.

Netflix CEO Reed Hastings has confirmed that it won't be selling subscriptions of its services on the Apple streaming video platform. According to Variety, Hastings said at a press event in Los Angeles, "Apple is a great company. We prefer to let our customers watch our content on our service. We have chosen not to integrate into their services.”