NASA's slow progress in IT governance could put agency at the risk of a security breach: Report

Ineffective IT governance can result in security breaches, increased costs, missed deadlines, and provision of low quality IT products and services.

NASA's slow progress in improving its IT governance over the past four years could put the agency at risk of experiencing security breaches, warns an audit report. 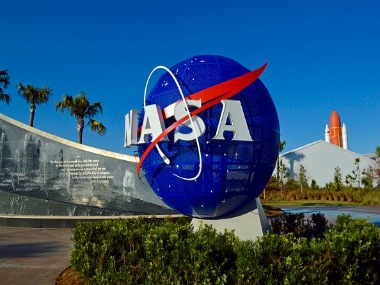 Information Technology (IT) plays an integral role in every facet of NASA's space, science and aeronautics operations.

The agency spends approximately $1.4 billion annually on a portfolio of IT assets it uses to control spacecraft, collect and process scientific data, secure its IT infrastructure and enable the National Aeronautics and Space Administration (NASA) personnel to collaborate with colleagues around the world.

In its 2013 report, the Office of Inspector General (IG) found that the decentralised nature of agency operations and longstanding culture of autonomy hindered NASA's ability to implement effective IT governance.

"We made eight recommendations and NASA agreed to take action to address our concerns," the IG report said.

In this latest audit, the Office of Inspector General evaluated NASA's progress in implementing changes to its IT governance structure.

But in the four years since issuance of the IT governance report, the Office of the Chief Information Officer (OCIO) has made insufficient progress to improve NASA's IT governance, casting doubts on the office's ability to effectively oversee the agency's IT assets, according to the report issued this week.

"Specifically, the NASA Chief Information Officer (CIO) continues to have limited visibility into IT investments across the agency," the report said.

Ineffective IT governance can result in security breaches, increased costs, missed deadlines, and provision of low quality IT products and services, the report pointed out.