National Aeronautics and Space Administration (NASA) has introduced a system to monitor the physical changes caused by seismic and volcanic activity on Earth from space.

According to NASA, CIRES is “designed to detect each time the volcano took a breath, as its caldera swelled and deflated.”

The US space agency tested the technology on 4 July, 2018 by flying over the Kilauea Volcano in Hawaii. A team used CIRES radar and was able to create a detailed map of the changes in terrain that is caused by the volcano's eruption. 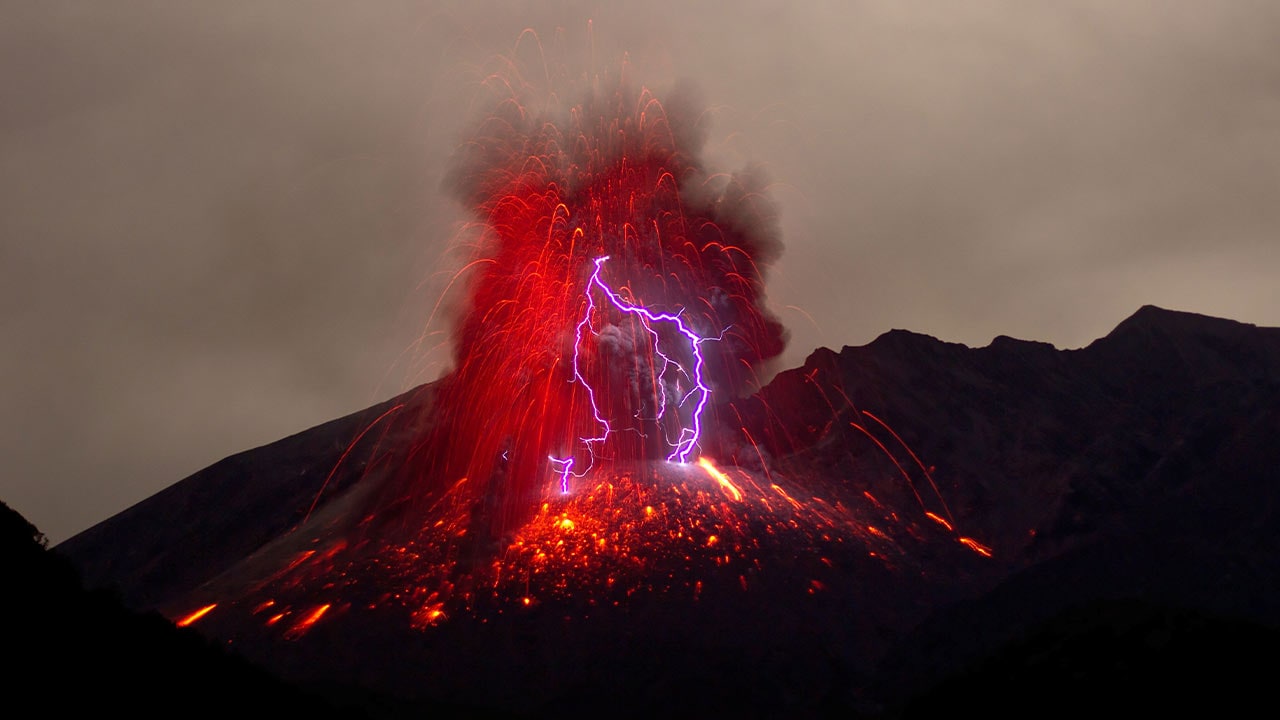 NASA's CIRES system is designed to detect volcanoes and earthquakes from space.

Lauren Wye, the principal investigator who led the study, said CIRES could pave the way for a future collection of small satellites dedicated to monitoring impacts from volcanic activity, earthquakes and changes in land surfaces from space.

“CIRES can help decision-makers and emergency managers obtain observations sooner after a hazardous event so that they are better prepared to deal with disaster relief,” the scientist said.

Wye said CIRES can be used to create a global map detailing land elevation changes over time and help scientists pinpoint ground motion before, during and following earthquakes and volcanic eruptions.

In due course this may help them identify impacts from floods and groundwater pumping.

As per NASA, CIRES is equipped with an S-band Interferometric Synthetic Aperture Radar (InSAR).

The S-band radar allows it to penetrate through vegetation and reach the surface. CIRES then takes two radar images of a specific area from approximately the same position in space at two different times. It processes the two images to determine the difference between them.

According to Wye, the radar’s findings can be used to help decision makers and energy managers in obtaining observations soon after a catastrophic event so they are better equipped to deal with disaster relief.