The free utility service is reportedly being called RailWire and is available at 71 railway stations.

Under the 'Digital India’ programme, the Nanded division of Maharashtra is now reportedly offering free high-speed WiFi facility to its rail users across all of its 71 railway stations.

Yes, it looks like a city of Maharastra is the first one to give free WiFi to the rail users. As per a report by The Hindu, this free utility service is called RailWire. The 71 railway stations getting this service reportedly include Nanded, Parbhani, Aurangabad, Nagarsol, Jalna, Purna, Adilabad and Mudkhed stations, Daulatabad, Hingoli, Kinwat, Rotegaon and more. 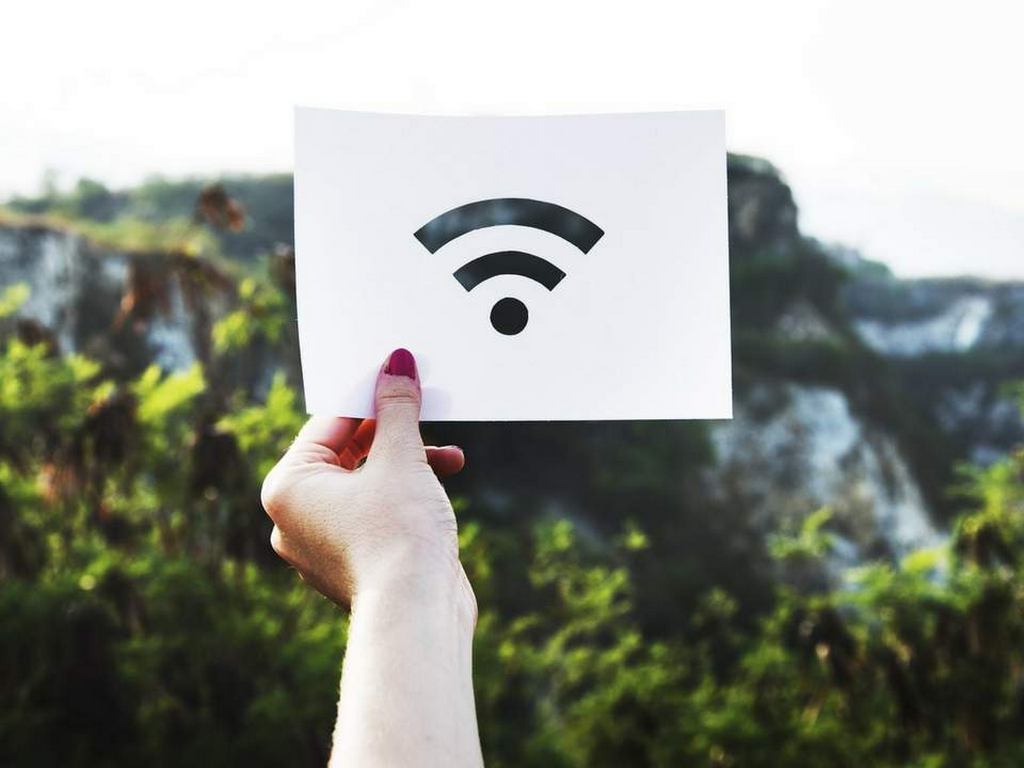 The registration for this free utility service can be done by generating a one time password on the mobile.

If you are planning to use this service, the registration can be done by generating a one time password on the mobile. As per the report,the Internet speed happens to be unrestricted for the first 30 minutes in a day for every user. After this, the speed will reportedly fall back to 2 Mbps so that other users are connected to the high-speed data.

India@75: We dream of digitising our most remote villages and landing on moon, says EAM Jaishankar