Mysterious Google device spotted on Geekbench with Android Q; Pixel 4 is that you?

There is a possibility of the latest Qualcomm Snapdragon 855 chipset to power the device.

A new Google device has been spotted on Geekbench that has been listed as "Google Coral". It is claimed to be one of the flagship models that the company might release this year.

The listing shows the phone to be running Android Q which is yet to even enter a beta testing phase or for that matter, get announced. 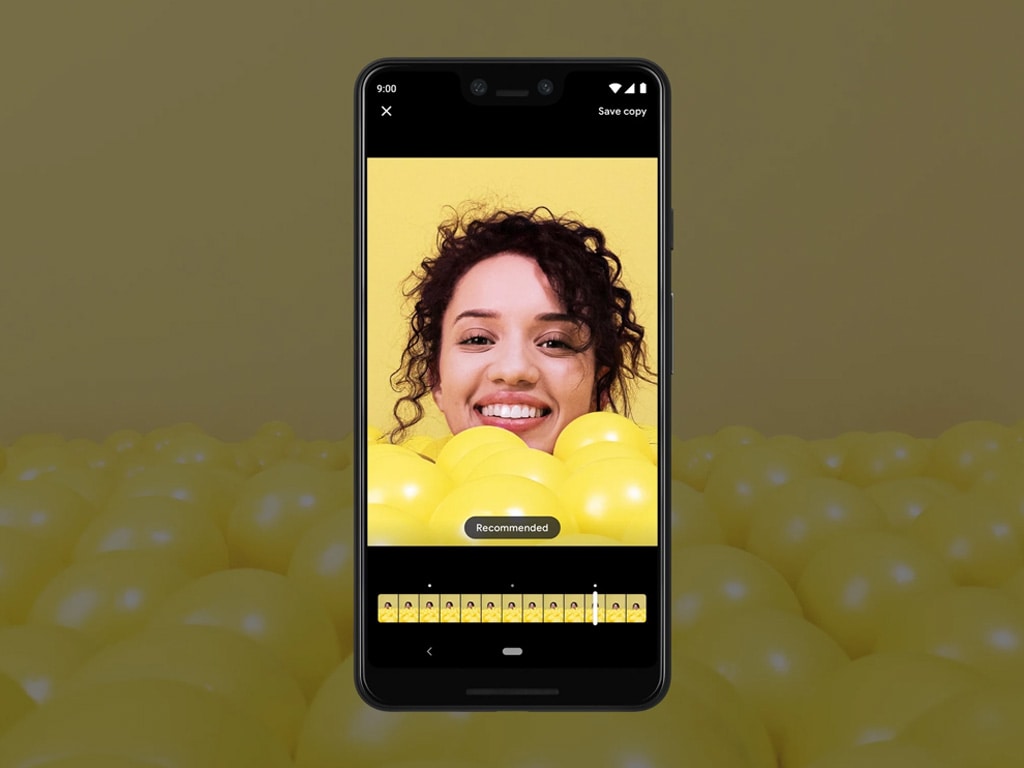 As per the report by GizmoChina, the phone is speculated to be an Alpha build of the Pixel 4 which might be the first device to feature Google's next-generation operating system.

The Geekbench shows the phone to come with a 3,296 Single-Core score and 9,235 Multi-Core scores and also packs 6 GB of RAM. The score results of the Google Coral are much higher than the Google Pixel 3 XL, OnePlus 6, LG G7 ThinQ who sport a Qualcomm Snapdragon 845. So there is a possibility of the latest Qualcomm Snapdragon 855 chipset to power the device.

We'll have to wait for an official note on the device to exactly know what it's in store for us.