Myanmar to launch its own satellite system, MyanmarSat-2 in June 2019

The MyanmarSat-2 will be used on joint ownership system while the MyanmarSat-1 is currently used on lease system.

Myanmar has planned to launch its own satellite system MyanmarSat-2 in June in 2019, official Global New Light of Myanmar reported on 21 October. 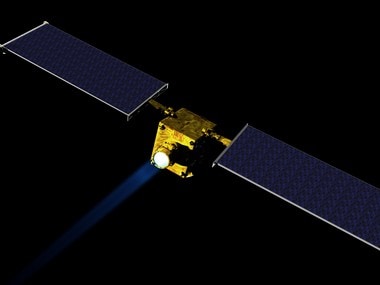 To establish state-owned satellite system, the three ways — Condosat which is to lease the use of satellite transponder of another country, joint ownership system and total ownership system — are needed to be done, Vice President U Myint Swe told a coordination meeting of the steering committee in Nay Pyi Taw.

The MyanmarSat-2 will be used on joint ownership system while the MyanmarSat-1 is currently used on lease system.

The Vice President urged the committee to put the Indefeasible Right of Use (IRU) of the transponder as an unchangeable provision in the contract.

The vice president also called on the ministries which are currently working for MyanmarSat-1 using the foreign satellite to hire Myanmar Sat-2 after their contracts with foreign firms expire.