Here's a wrap of all the 5G announcements that matter to you!

Fun fact: This isn't the first time that the Mobile World Congress (MWC) was abuzz with news on 5G.

5G hasn’t dominated the conversation at MWC in years past, but it’s certainly made its presence felt. It was in 2017 that Nokia made announcements around 5G and in 2018, the likes of Intel, Huawei and ZTE stepped up with more on their respective 5G roadmaps. At MWC 2019, however, the 5G theme was more deeply rooted.

I spent four days at MWC in Barcelona and each of those four days saw major tech companies like Xiaomi, Samsung, Huawei and Lenovo make some sort of announcement around 5G. But, when you look at the bigger picture, these companies are only participants in this trend, the enabler is someone else. One of these enablers is Qualcomm.

Qualcomm made some big announcements at the MWC 2019. With the Qualcomm Snapdragon 855 and a new X50 5G modem announced, the world's first commercial 5G PC platform being unveiled, Wi-Fi 6 for the automotive industry making its debut, and a lot more, Qualcomm sure had a lot to talk about. 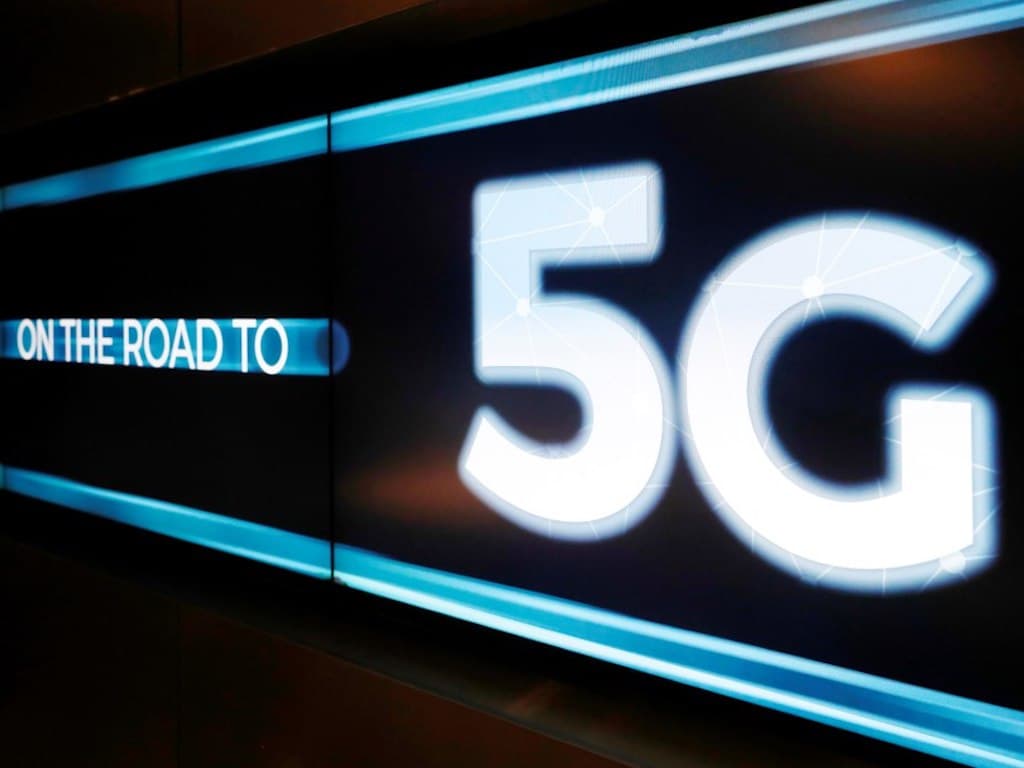 The X50 5G modem puts Qualcomm ahead of the curve

In the last few years, it has been made pretty clear that 5G will reshape the way we will use mobile devices in the coming days. It will deliver self-driving cars and smart cities, and even change the way we get content delivered to our homes. If we believe our government, this change will come to India by 2020.

But you can't just switch 5G on, you need the infrastructure for that. And providing exactly that, at MWC 2019, Qualcomm spoke about the world’s first 5G modem, the Snapdragon X50. During my interaction with John Smee, the VP of Engineering on 5G at Qualcomm, I understood that the Snapdragon X50 5G modem will be capable of supporting theoretical download speeds of up to 5 Gbps. For context, the Snapdragon X50 is more than twice as fast as the modem in the OnePlus 6T.

For anyone who thought 5G would replace 4G, that's untrue. The future years will sort of be a mix of 4G and 5G connectivity. And to be compatible with such a cocktail of connectivity, Qualcomm’s flagship Snapdragon 855 SoC includes a gigabit-class LTE modem.

Then, of course, you can't have your PCs left behind to 4G. At MWC 2019, Qualcomm also discussed the 8cx platform for PCs. This new 5G platform won't just deliver a CPU speed boost to always-connected laptops (ACPC), according to Ignacio Contreras, director of Product Marketing at Qualcomm, the platform will also improve the performance of the cellular connection itself. Unlike last year’s chip, the 8cx is a custom-built platform designed for Windows-based ACPCs. It’s not a knock-off mobile phone chip.

The performance of the chip is in no way competitive with Intel’s Core series of CPUs. However, Qualcomm promises — and has delivered — 20-hrs of battery life. While the 8cx won’t compete with Intel and AMD on the performance front, it will offer enough performance for a comfortable computing experience for the average user.

Qualcomm said that the commercial availability of the chipset will not be before late 2019.

While Qualcomm is most well known for flagship smartphone processors, its chips also have a big part to play in smart wearables. Qualcomm Snapdragon Wear 3100 is the chipmaker's next platform for wearables. The platform is based on a new ultra-low power hierarchical system architecture, which uses a quad-core A7 (not to be confused with Apple’s A7 processor) processor, and a new ultra-low power co-processor.

I spoke to Pankaj Kedia, the senior director at Product Marketing for Wearables at Qualcomm, who told me that in addition to enhanced performance, the new platform will dramatically better one of the biggest problems with the wearable – battery life. While the roundtable on wearables was mostly focused on what-could-be, I wanted to understand how the Indian market is currently adopting the wearable trend. We have seen GoQii and Xiaomi's fitness bands picking up steam over the years. But as Kedia pointed out, India is nowhere near close to China and the US when it comes to adoption. However, at the same time, Kedia also seemed very optimistic and said that the Indian market may be a little behind in adoption right now, but he can see the market boom in the coming year.

For that matter, while Kedia held back from naming any companies, he also said that there are some local manufacturers and foreign tech companies, who are currently in talks with Qualcomm to speed up the adoption of wearables in India.

A trend we also saw at the India Mobile Congress 2018, Qualcomm had a mock-up of an autonomous vehicle on display, which demonstrated the power of the new Snapdragon 8155 Gen 3 chip. The processor can apparently power up to six displays as well as all your infotainment needs. But how soon will we see it in our cars in India? There was no solid answer to that.

In addition to that, the platform will also feature a dual SIM dual active capability, which will basically give automakers the option of including their own connectivity as well as leaving something for the driver.

The 5G world is (almost) here, and with a finger in every pie, Qualcomm clearly intends to power all of it.

Disclaimer: The author was invited to attend the Mobile World Congress by Qualcomm India who took care of all the lodging and travel expenses