Oppo claims to have used a periscopic model to flatten the thickness of the camera module.

Mobile World Congress has not officially kicked off but we now have the very first major smartphone announcement from the event and it comes from Chinese giant Oppo. As the company had promised earlier, we now have the first official glimpse of Oppo's 10X lossless Zoom technology along with a new smartphone which was running the Snapdragon 855 chipset and functioning 5G. 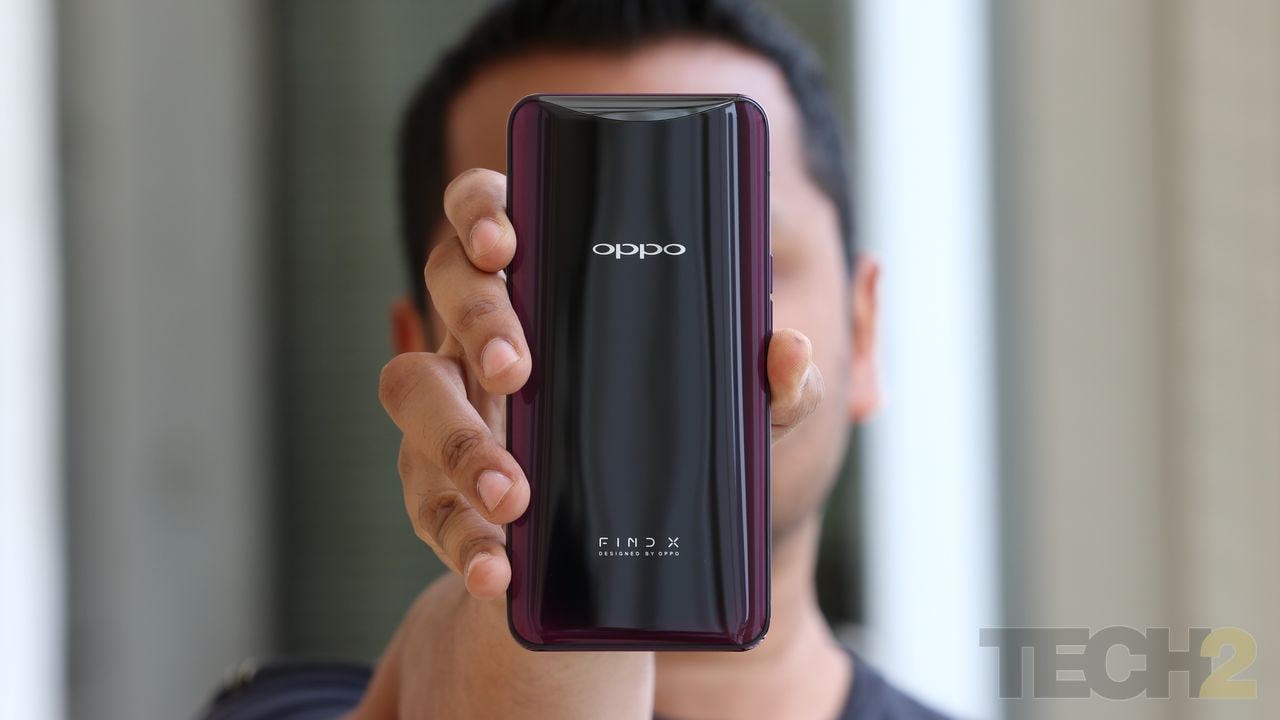 Oppo Product Manager Chuck Wang showed some sample photos clicked using Oppo's new camera zoom technology and then proceeded to explain how it worked. Basically, the 10x zoom consists of a 48MP main camera, a 120-degree ultra wide angle lens and a telephoto lens all working in sync to capture images of varying focal lengths between 16 mm to 160 mm.

Optical Image Stabilization (OIS) features on both the main camera and telephoto lens. It’s stabilization precision of the telephoto lens is 0.001445°, meaning even when using the zoom at 10x and holding by hand, clear images are still easy to create! #GetCloserWithOPPO

The camera uses two autofocus features which are present on the main camera and on the wide angle lens. Both these lenses also have OIS to reduce the amount of noise coming in while zooming. Oppo has already started to mass produce this new technology and we shall it on Oppo's next smartphone slated to launch in the second half of the year.

Oppo also made announcements regarding its upcoming 5G-powered phone which it said would boost ‘Cognitive intelligence’. Oppo made sure to stress how good cloud gaming would become with 5G technology due to high throughput and low latency enabling “AAA gaming experience” on smartphones.

The phone which Oppo demoed on stage does not have any name as of yet, but Qualcomm President Christian Ammo took to the stage and explained that the 5G Oppo phone would come with Snapdragon 855 and would be launching very soon. We suspect this to be the Oppo Find X 2.

No more details were given about the device. Also, the rumoured folding phone from Oppo was no-show at the event as well so we have to wait for some more time before we can have any information on that.

MWC 2019: Here's all you need to about the major smartphone launches