The Nokia 9 Pureview aside, HMD Global launched as many as four budget-oriented devices at MWC.

HMD Global launched its much-awaited five rear camera sporting Nokia 9 Pureview today at MWC, but the company also refreshed a bunch of their lower-end smartphones. We're not talking one or two but as many as four new phones apart from the Nokia 9 Pureview. The only feature phone in the list of today's launches, the Nokia 210 bares a familiar design, something we've come to expect from the company. The 210 certainly doesn't feature the latest and greatest internals but does the job of a feature phone quite well. The phone features its distinctive Nokia physical keys and also features the Opera Mini browser built-in for basic web-browsing.

For nostalgia-sake, you can still play Snake on the Nokia 210. The phone has been priced at $30 which translates to roughly Rs 2,100.

The phone comes in three colours - a basic black, a dull white shade and a peppy red colour. The Nokia 210 comes in three colours, of which one is Red. Image: HMD Global

Nokia 1 Plus: Price and Specifications

The Nokia 1 Plus is the successor to last year's entry-level Nokia 1. The phone offers pretty much the same as its predecessor did, running Android Pie Go edition, but this time gets a slightly larger, 5.45-inch display with a resolution of 480 x 960 pixels and a larger 2,500 mAh battery unit.

Another area where the Nokia 1 Plus sees an upgrade is the camera. The Nokia 1 Plus comes with an 8 MP rear-facing camera with autofocus and a LED flash and a 5 MP selfie snapper on the front. Nokia's also tossed in a beauty mode in there for those who love taking selfies but are on a tight budget. 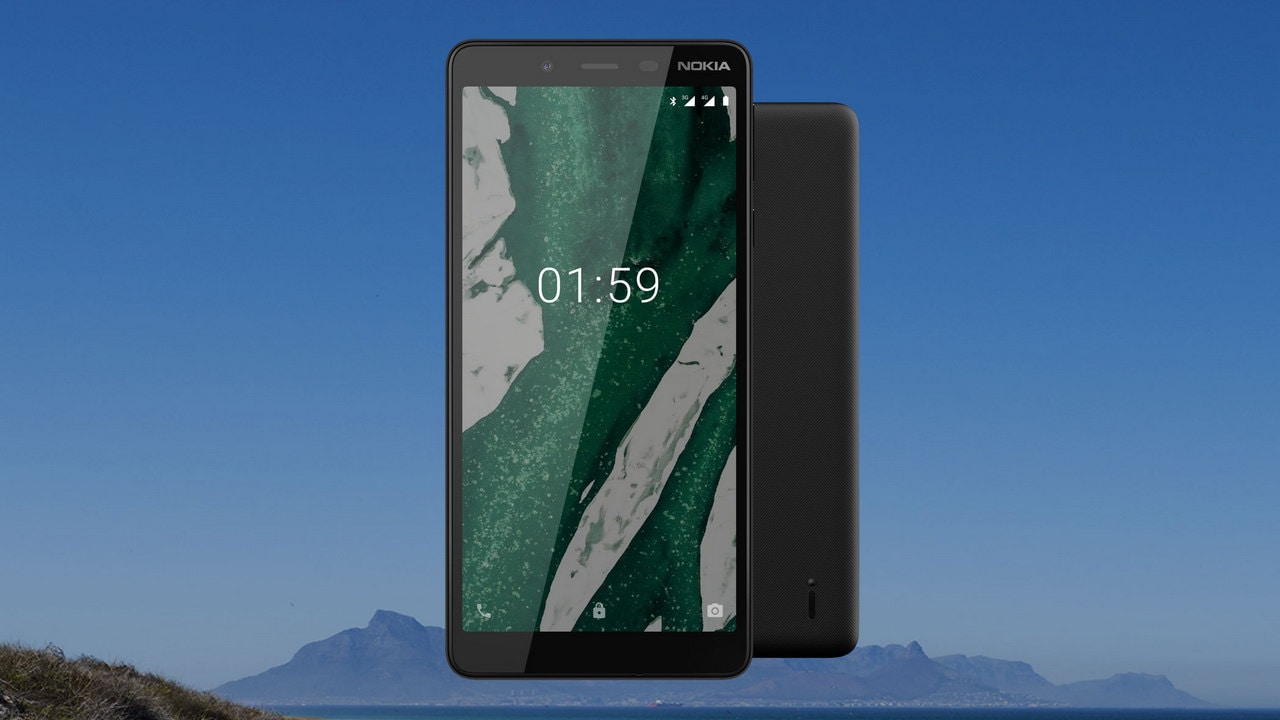 Inside, nothing changed much. The Nokia 1 Plus is powered by a MediaTek MT6739 quad-core CPU coupled with a PowerVR GE8100 GPU. There is also 1 GB of RAM and 8 GB of internal storage which is further expandable via a microSD card.

The Nokia 1 Plus comes in black, red and blue colour options and has been priced at $89 (approximately Rs 6,300).

The Nokia 3.2 succeeds last year's Nokia 3.1 Plus with a few improvements all-round. The phone features a larger 6.26-inch display with smaller bezels and a resolution of 720 x 1,520 pixels. The phone feature a waterdrop-styled notch on top which makes room for the selfie camera. 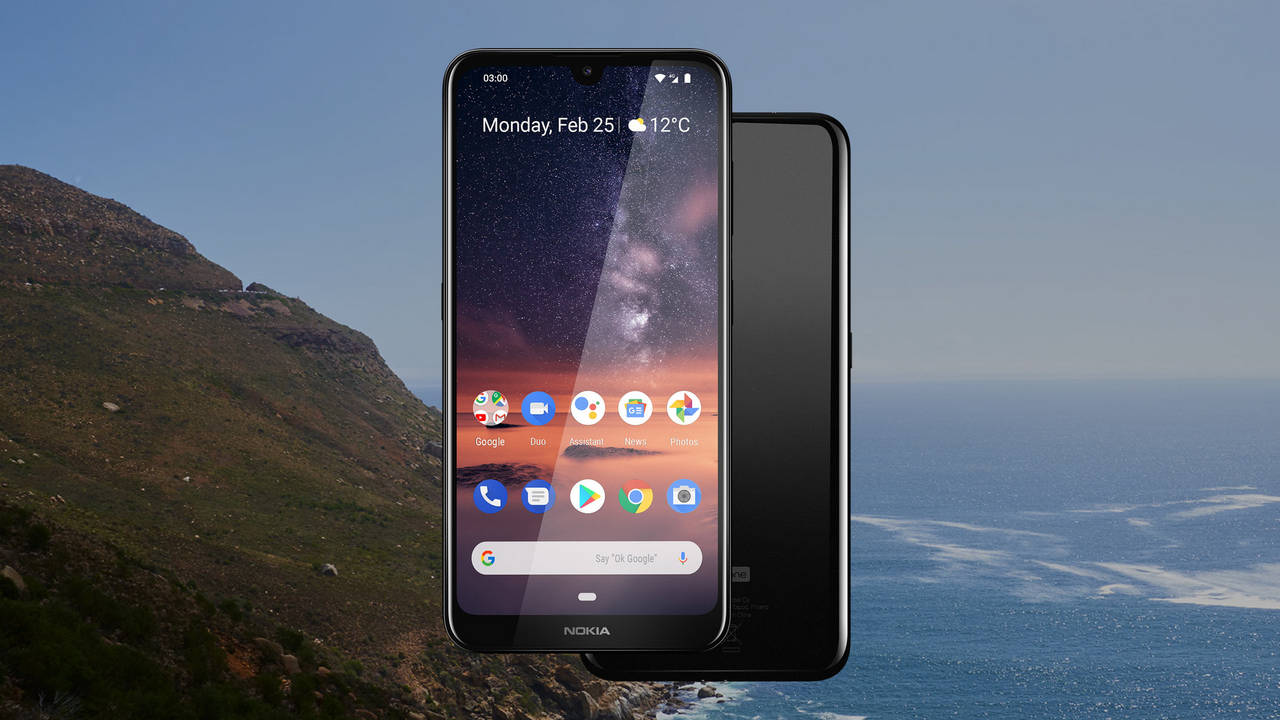 The rear-facing camera of the Nokia 3.2 is a single 13 MP shooter with autofocus and a LED flash. On the front, we have a 5 MP shooter which works for selfies but also doubles up to allow Face Unlock.

The Nokia 3.2 features a beefy 4,000 mAh battery and runs on Android Pie. HMD Global has also added a bright notification LED on the side of the phone along with a dedicated button to trigger the Google Assistant.

The phone is expected to launch in April in black and steel colours and cost $139 for the base 16 GB model and $169 for the 3 GB RAM variant with a fingerprint scanner.

The most premium of the four entry-level smartphones, the Nokia 4.2 is the successor to the Nokia 4.1. The phone features a 5.71-inch HD display with an aspect ratio of 19:9. The design of the phone is similar to that of the Nokia 3.2, with a waterdrop-styled notch cut-out on top of the display.

As far as cameras go, the phone features a 13 MP primary rear camera and a secondary 2 MP depth sensor. On the front, there's an 8 MP selfie camera with Face Unlock support. Just as the Nokia 3.2, the 4.2 also gets a dedicated notification LED on the side and a button to trigger the Google Assistant. The Nokia 4.2 features a dual-camera setup on the back. Image: HMD Global

Like all Nokia smartphone, the 4.2 also runs Android 9 Pie and is powered by a Qualcomm Snapdragon 439 processor. RAM and storage combinations are the same as the Nokia 3.2 and the phone gets a 3,000-mAh battery.