Police suspect the accused got access to the man’s unique SIM number and initiated a SIM card swap.

In a SIM card swap fraud case, a city-based textile merchant lost at least Rs 1.86 crore, which was illegally transferred from his account by unidentified persons to various bank accounts across the country, police said on Wednesday. 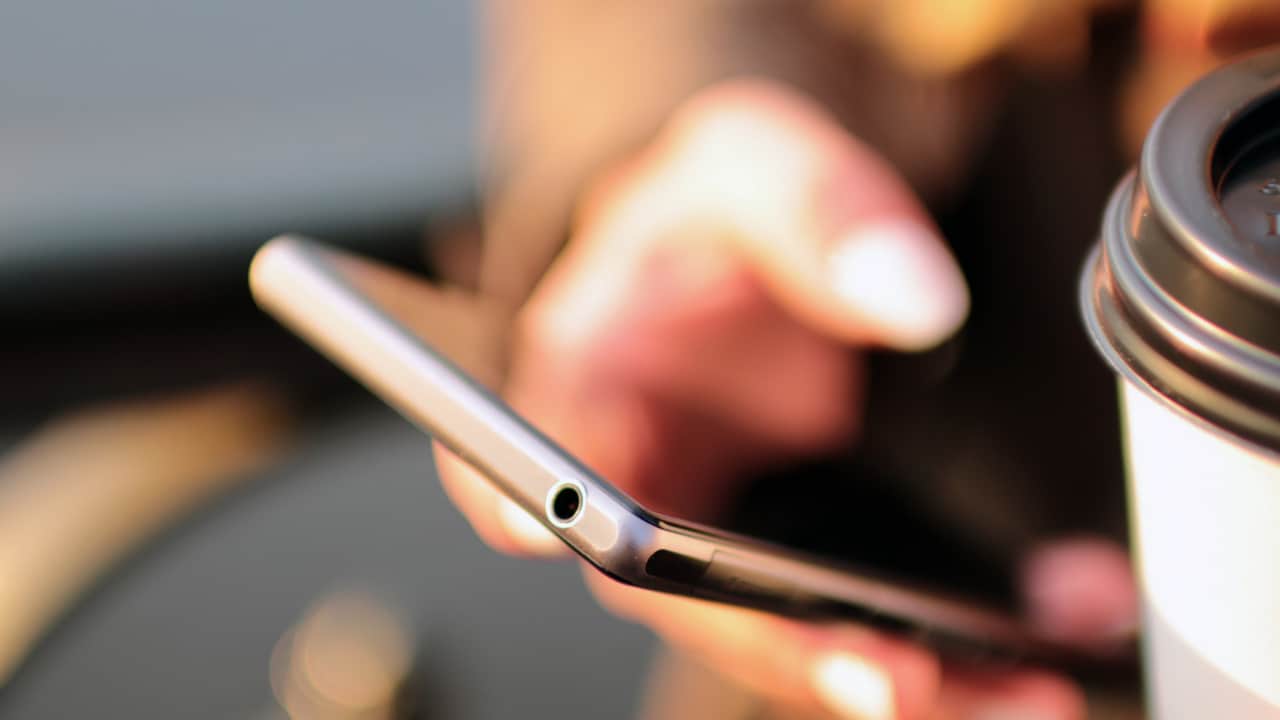 The incident came to light when the victim, who hails from Mahim in Central Mumbai, approached the BKC Cyber Police Station with a complaint Friday, an official said.

According to the complaint, on the intervening night of Thursday-Friday, the textile merchant’s cell phone had stopped functioning after some missed calls, he said.

The next morning, he found that his bank account, which was with a co-operative bank and whose details were linked to his mobile phone, had been almost emptied during the night, the official said.

The police suspect the accused persons got access to the businessman’s unique SIM number and initiated a SIM swap and then moved his money to other bank accounts through multiple transactions, he said.

They may have got the businessman’s SIM card details with the help of malware, a type of computer virus, the official added.

Man cheated of Rs 6.8 lakh in a UPI app fraud despite never using the UPI app

SIM cards may soon disappear, thanks to virtual SIM by Samsung and Apple

FIR against users who forge documents to get SIM cards