The new web browser is based on Mozilla’s GeckoView engine, currently available in an early version

Mozilla has released a brand new web browser app for Android in a bid to develop the best mobile Firefox version. Based on its own GeckoView browser engine, Firefox Preview is currently available for download from the Google Play Store. 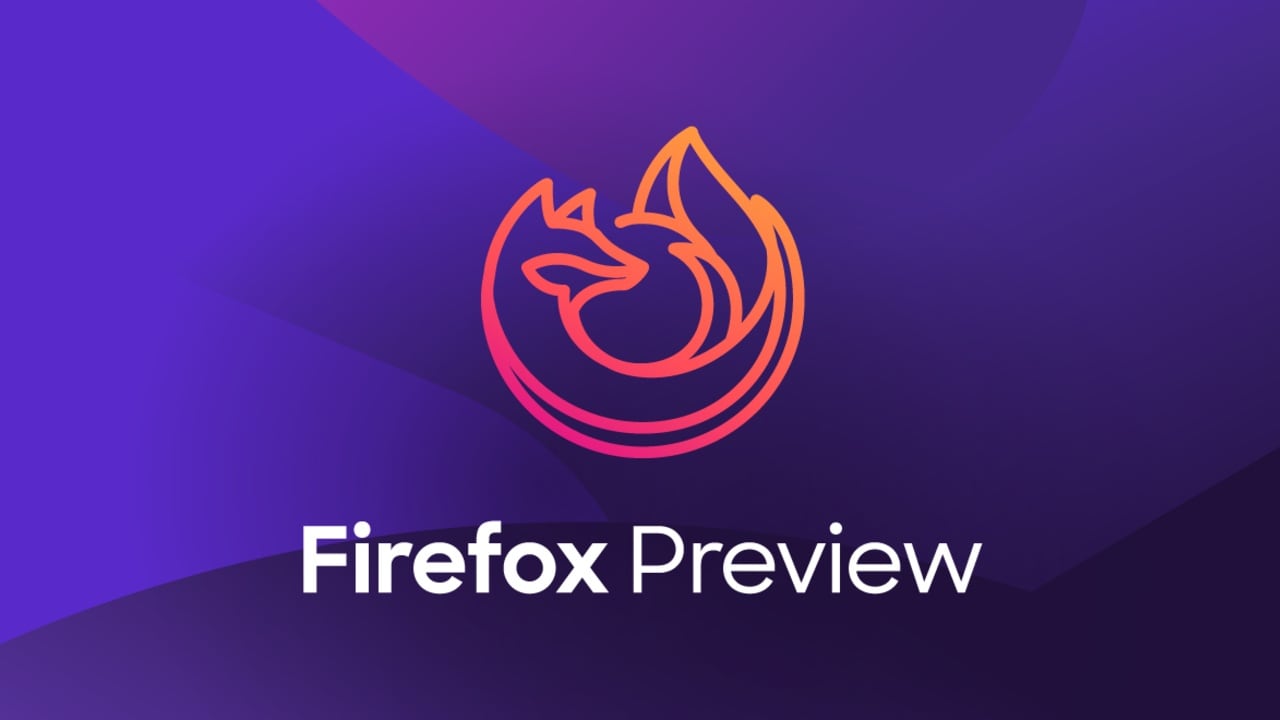 The company had earlier released the Firefox Focus browser for Android and iOS that enabled a Do Not Track feature by default and didn’t save your browsing history, making it a highly private and secure browser. However, it was terribly limited to what users could do on them since it didn’t provide a complete web browsing experience. Firefox Preview is touted to be the love child of Focus and the basic Firefox browser, currently present in an early build.

Majority of the mobile web browsers out there are based on the Blink engine developed along with the Chromium Project by Google. Whereas the GeckoView engine is Mozilla’s browser engine and the company says that it will be able to build a “faster, more secure and more user friendly browser.” By using this engine, Firefox Preview will be two times faster than the regular Firefox for Android browser going with a more minimalist design approach. It will also enable Tracking Protection by default that also adds to the faster and smoother browsing experience.

Firefox Preview is available on the Google Play Store. The early version posted on the store is nowhere near a final product. Mozilla says that this preview build is directed towards developers and early adopters who wouldn’t mind random crashes and stuttering in the browser. The company plans to release the final version of Firefox Preview in fall later this year.