Moto G9 is equipped with a 5,000 mAh battery that supports 20W fast charging.

Motorola has launched the new Moto G9 smartphone in India, which is powered by Qualcomm's Snapdragon 662 chipset and offers 4 GB RAM and 64 GB of internal storage. Moto G9 also features a 48 MP triple rear camera setup and a waterdrop display.

The smartphone comes in just one variant that offers 4 GB RAM and 64 GB of internal storage. It is priced at Rs 11,499. Moto G9 will be available in Sapphire Blue and Forest Green colour variants. 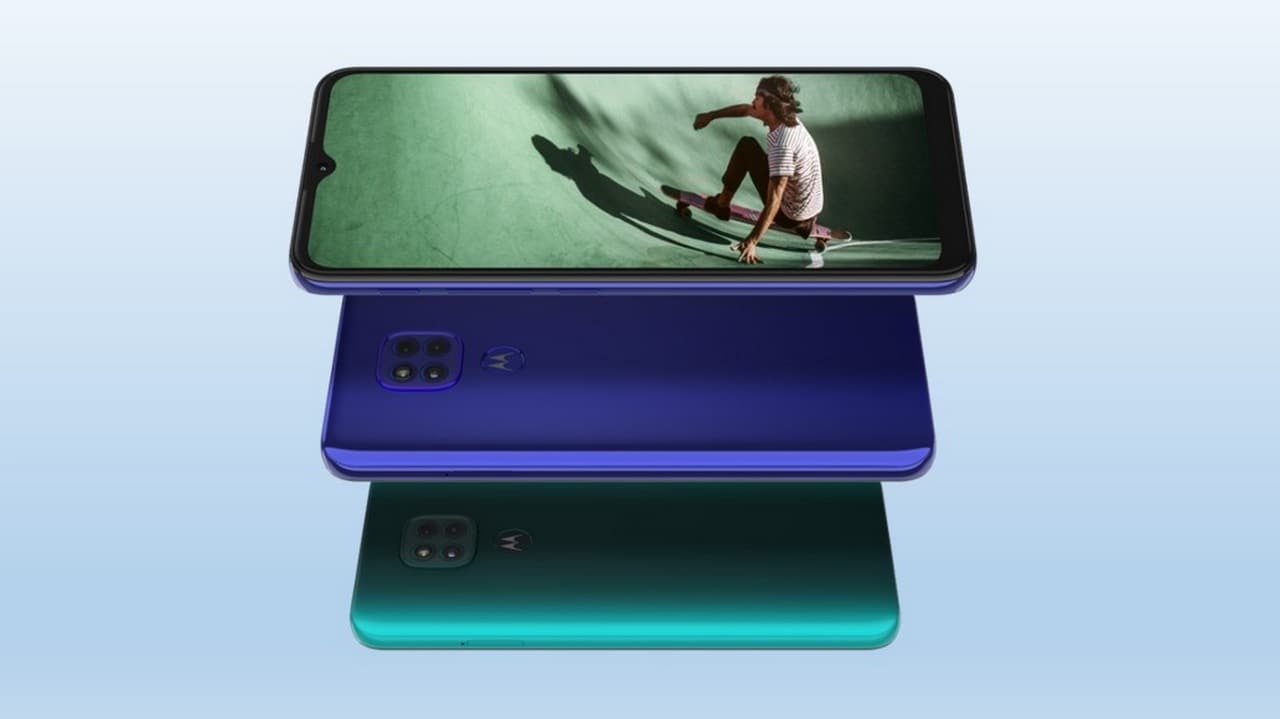 The smartphone will go on sale on 31 August at 12 pm on Flipkart.

Get what you want with the all-new #motog9! It packs a blazing-fast Snapdragon™ 662 Processor, 48 MP triple camera system, massive 5000mAh battery with 20W Turbopower™ charging and more at just ₹11,499! Sale begins on 31st Aug, 12 PM on @Flipkart. https://t.co/PtgNcnjz8D pic.twitter.com/KP6tqtubCK

Moto G9 features a 6.5-inch HD+ Max Vision TFT display that houses a waterdrop notch at the top. It is powered by Snapdragon 662 chipset and offers 4 GB RAM and 64 GB of internal storage that is expandable up to 512 GB via a microSD card. It runs on Android 10.

In terms of camera, the smartphone features a triple camera setup at the back that includes 48 MP primary sensor, a 2 MP depth sensor and a 2 MP macro lens. For selfies, Moto G9 sports an 8 MP camera on the front.

One of the highlighting features of the smartphones is its 5,000 mAh battery that supports 20W fast charging. As per the company, the battery can last up to and two days.