A report suggests that Motorola Moto G Play is likely to be powered by a Snapdragon 460 processor.

A new Motorola device called tentatively the Motorola Moto G Play (2021) has been spotted at Geekbench recently. The listing revealed some key specifications of the upcoming device. The data from the Geekbench database reveals that the Moto G Play will come with 3 GB RAM and run on Android 10 out of the box. Although no information about the launch date or the processor being used has been mentioned, the source code of the Geekbench has shown that the device will be powered by an Adreno 610 GPU. 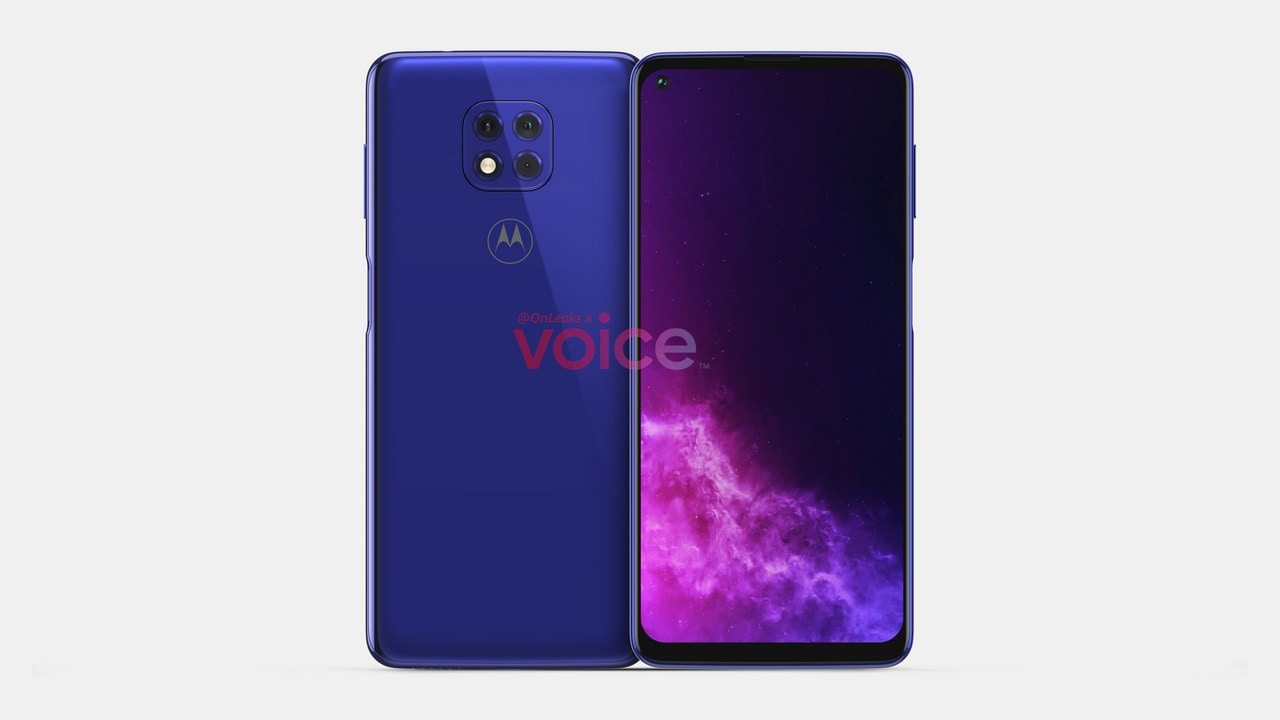 The listing was first spotted by tech publication MySmartPrice and the report is of the opinion that an octa-core Qualcomm Snapdragon 460 chipset might be the processor fitted into the device. It is not known whether the model will see storage variants.

The cross-platform processor benchmark also gave scores to the Moto G Play. It scored 253 in the single-core test and 1,233 in the multi-core test. Its appearance on the database suggests Motorola might announce details about the phone’s build and release date soon.

Earlier this month, popular tipster Steve Hemmerstoffer who goes by the username OnLeaks, had given some insights into the design of the Moto device. In a blog post, he spoke about the successor model of Moto G9 Play that was spotted with the model number XT-2117. He suggested that the model can be called Motorola Moto G10 Play.

With dimensions of 165.3 x 75.4 x 9.5 mm, the device might sport a 6.5-inch flat display. Although specific camera specs remained under wraps, OnLeaks was able to report a triple camera system at the back where a squared camera bump is also present. This design is quite similar to the Moto G9 Play. The Motorola XT-2117 has already received FCC and TÜV Rheinland certifications.