Moto G 5G is expected to be powered by the Qualcomm Snapdragon 750G S0C and run on Android 10.

Motorola India has officially confirmed the launch of the Moto G 5G in India. Taking to Twitter, Motorola India shared, "Get ready to experience the new level of speed with India’s most affordable 5G smartphone #motog5G on 30th November." As per the tweet, the phone will be sold on Flipkart from 12 pm on 30 November. A few days back well-known tipster Mukul Sharma has tweeted that Moto G 5G and Moto G9 Power will launch in India soon. While he had not provided any concrete timeline for the launch, Motorola India confirmed the launch of at least one of the two devices. 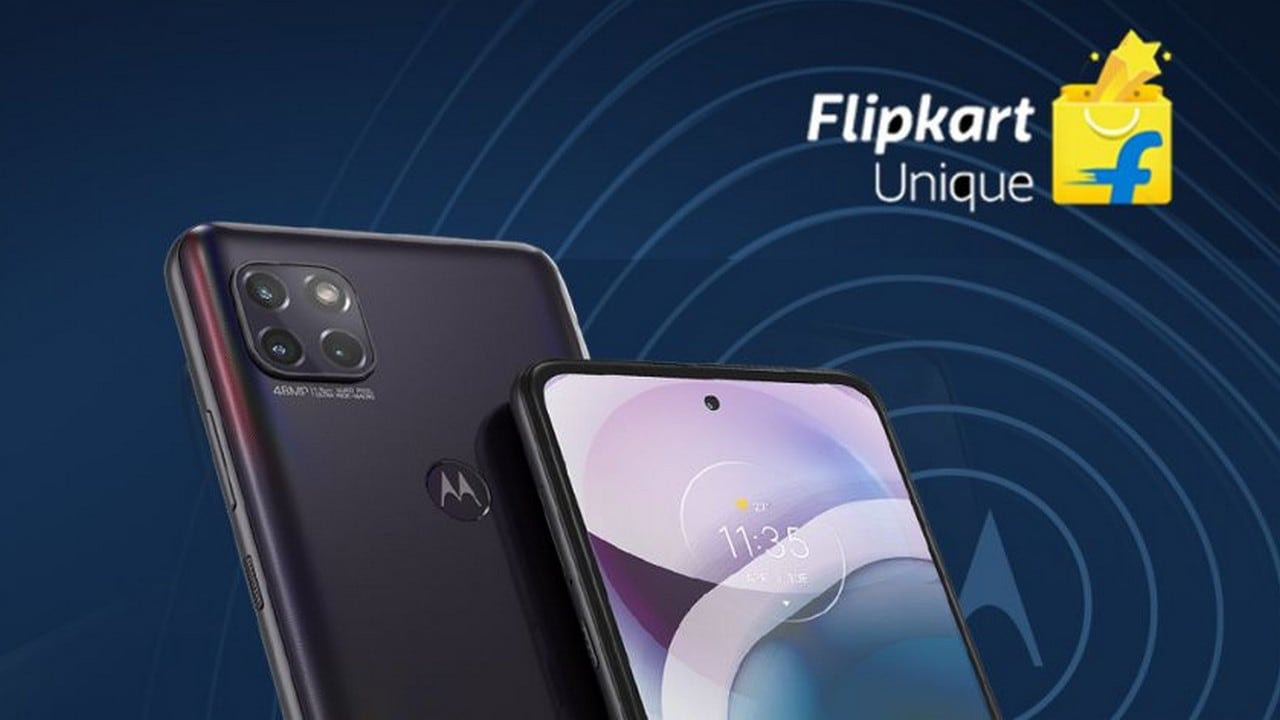 Get ready to experience the new level of speed with India’s most affordable 5G smartphone #motog5G on 30th November, 12 PM on @Flipkart! Stay tuned. https://t.co/3HD1jvKWYo pic.twitter.com/kCcjDepMDr

As per an earlier report in XDA Developers, the Moto G 5G is powered by the Qualcomm Snapdragon 750G S0C and runs on Android 10. The Moto G 5G offers a 6.7-inch FHD+ IPS LCD screen with HDR10.

Exclusive: I can now confirm that it's Moto G 5G and Moto G9 Power launching soon in India.#motorola #motoG9power #motog5g

There are two variants of the phone, one has 4GB RAM storage and the other 64GB RAM. The phones are available in Volcanic Gray and Frosted silver. As per the report, the storage of the phone can be increased to 1 TB with the help of a microSD card. It has a 5,000 mAh battery and 20w TurboPower charging. The device has a three-camera setup in the back. A 48 MP main lens, an 8 MP ultrawide lens and a 2 MP macro. At front it has a 16MP FHD HDR selfie camera.