According to a recent leak, it seems an upcoming Motorola Edge S device will feature a brand new Snapdragon 800 series chipset. Earlier, Motorola had shared a picture of the Edge S product, touted to be launched with a ‘Snapdragon 8XX’ SoC. The poster for the upcoming device featured a chipset and just the logos of Motorola and Lenovo that currently owns the Chinese company. So it was clear that the next Edge S series phone will be powered by a powerful processor. 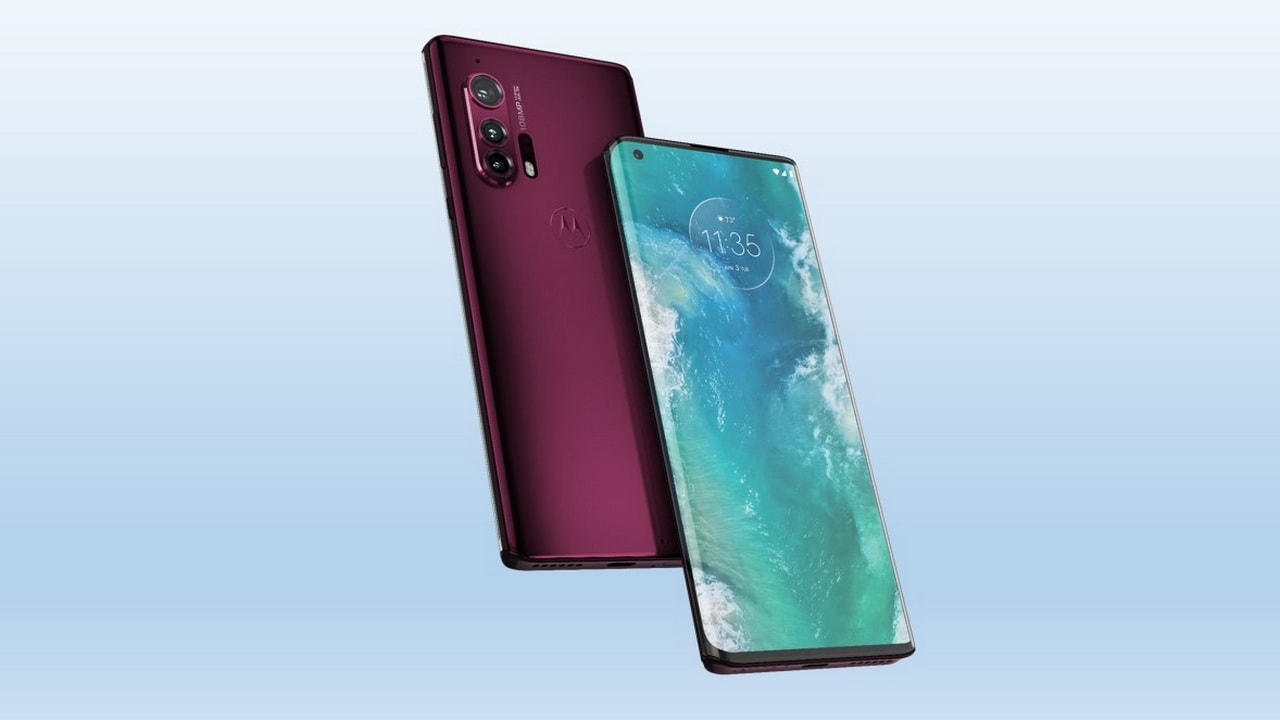 The poster had led to speculations about the processor being either Snapdragon 888 or Snapdragon 865. But as per a tipster, this chipset is going to be a new chipset in its entirety, making the Motorola Edge S device the first phone to feature the SoC.

Renowned tipster Digital Chat Station posted the leak on Weibo, saying how the ‘new 8-series flagship chip’ will debut with the Motorola device. No further details about the chipset were revealed though. The post also said that the launch of Qualcomm’s flagship chip in a Motorola phone means the company still holds a good reputation in the market. Also, the tipster expected more Edge series devices to be released in China, following the launch of Motorola Edge S series phone. 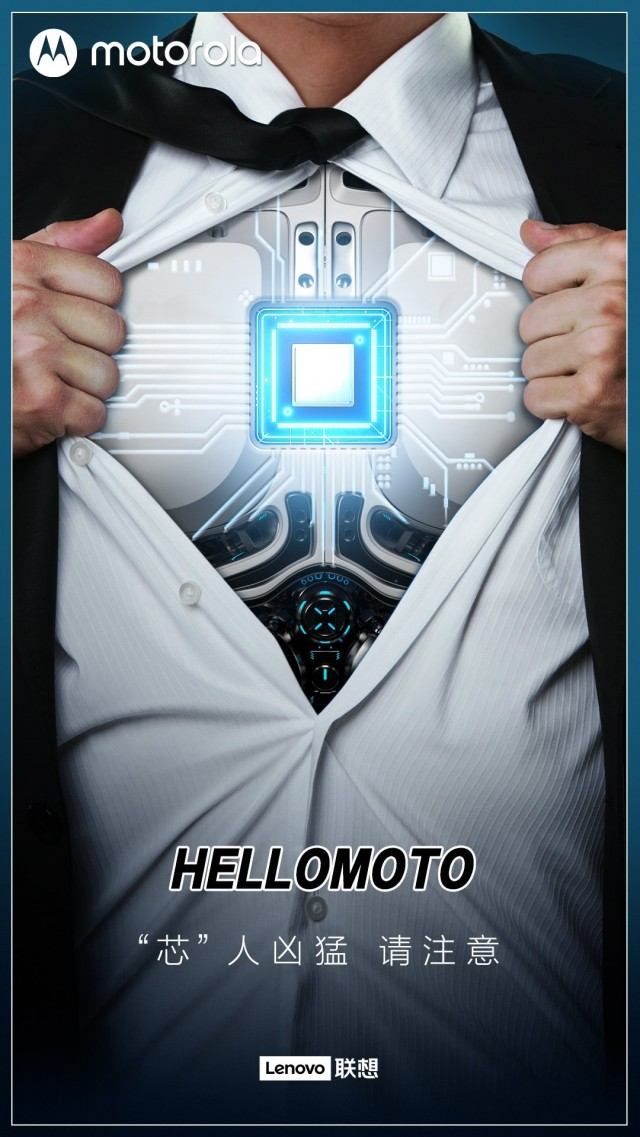 As per a report by GSMArena, this chipset could be a Snapdragon chip with a codename ‘Shima’ which was leaked online recently. It is reportedly built on Samsung’s 5 nm process and is likely to be powered by a Cortex A78 main core clocked at 2.70 GHz.

Also, the chip is probably going to sport three additional A78s clocking at 2.36 GHz along with four Cortex A55 cores buzzing at 1.8 GHz. In the scope of the graphics processing unit, the SoC is likely to support an Adreno 660 GPU, a LPDDR5 RAM and an UFS 3.1 memory support.