The smartphone has currently been launched in US with no update on its arrival in India.

Updating its flagship Z lineup, Lenovo-owned Motorola has launched the new Moto Z3 smartphone, at an event in Chicago. The Moto Z3 with the Verizon 5G mod. Image: Motorola US

The Moto Z3 follows the launch of the Moto Z3 Play, and it looks quite identical to the latter, except for the rear camera setup and the process that powers it. Despite that minor change, Motorola’s obstinance of making modular smartphone mainstream remains quite evident with this new device as well.

Of course, the Moto Z3 supports MotoMods, which makes it a lot easier to customize and comes with one new mod that will leapfrog the device into the world of modern communication in 2019 - a 5G MotoMod.

At the event, along with the Moto Z3, the company also announced a 5G MotoMod, which is powered by a Qualcomm Snapdragon X50 modem for 5G networks. It also packs a 2,000mAh battery.

As of now, there is no word on the pricing of the Mod but it is to go on sale once US carriers begin 5G rollout. As part of a limited launch offer, Motorola is offering the MotoMod at $50, which is otherwise priced at $100. Moving on to the flagship device, the Moto Z3 features a 6-inch Super AMOLED display, which has a resolution of 2160 x 1080 pixels, and an 18:9 aspect ratio.

Under the hood, the Moto Z3 is powered by a Qualcomm Snapdragon 835 chipset, along with 4 GB of RAM and 64 GB of internal storage.

In terms of optics, it sports a dual rear camera setup, which is a combination of a 12 MP primary sensor with a f/2.0 aperture and 1.25-micron pixel size, and a secondary monochrome sensor. The camera is accompanied with a dual-LED flash. Up front is an 8 MP sensor with 1.12-micron pixels and 84-degree field of view. One of the highlights of the Moto Z3 is its fingerprint sensor, which sits on the side of the device, instead of the usual position under the rear camera module.

Other than that, the Moto Z3 runs Android 8.1 Oreo and employs a near stock version with gesture support similar to that upcoming Android P. Fueling the smartphone is a 3,000mAh battery. 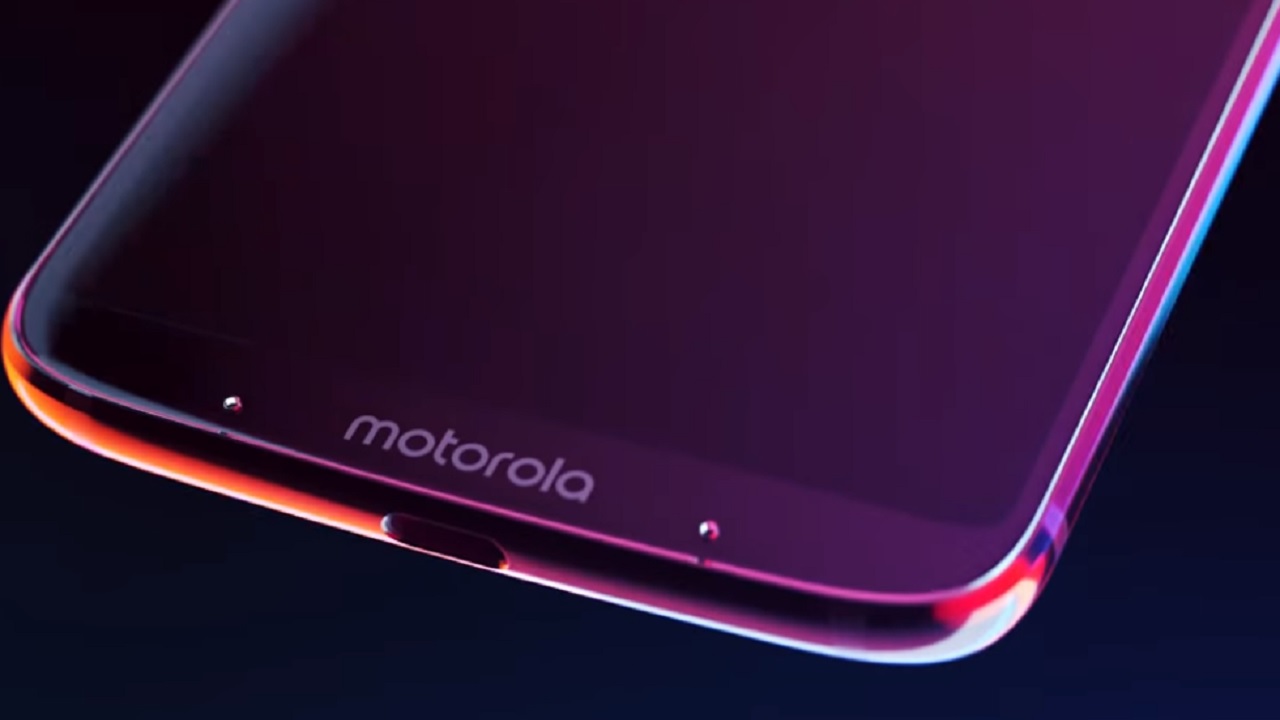 The is currently no timeline on the smartphone's availability in India.

While there is no news about the smartphone’s arrival in India, the Moto Z3 is priced at $480 without a contract. The device is also available with a 24-month installment plan, starting at $20 per month.

5G in 2020: Here's how it will affect you, change personal tech and other questions answered