Moto G8 Plus with Snapdragon 665, triple-cameras to go on first sale in India at 12.00 pm today

Moto G8 Plus packs a 4,000 mAh battery and USB-C power delivery or as the company calls it TurboPower Charge.

Motorola had announced its next-gen G-series smartphone called the Moto G8 Plus in Brazil last week and now the device is coming to the Indian markets as well. You can purchase the Moto G8 Plus for a price of Rs 13,999 and it has only one storage variant namely 4 GB RAM + 64 GB inbuilt storage. The sale starts at 12.00 pm on Flipkart and the device will be available in two colour options. 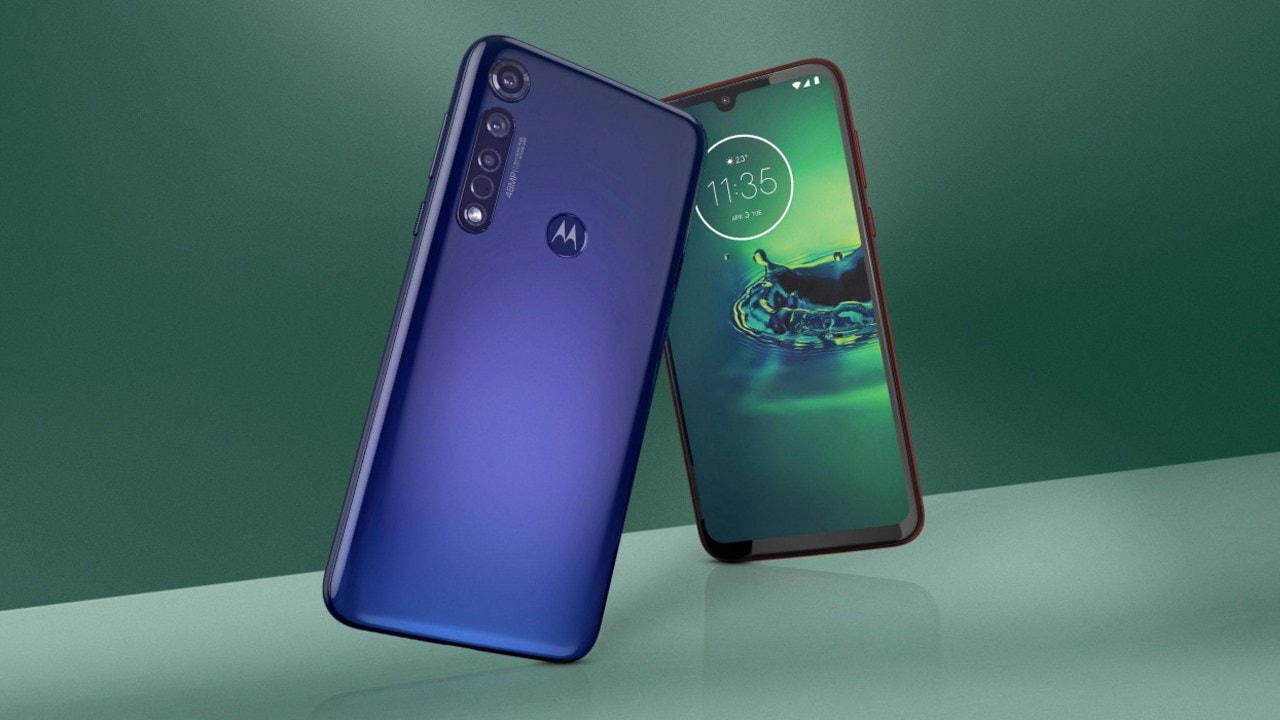 The Moto G8 Plus features a 6.3-inch FHD+ IPS LCD with a waterdrop notch. The smartphone is powered by the Snapdragon 665 processor and comes in only one configuration packing 4 GB RAM and 64 GB of storage.

Moto G8 Plus packs a 4,000 mAh battery and USB-C power delivery or as the company calls it TurboPower Charge. It supports up to 15 W charging with the bundled 15 W TurboPower charger.

On the camera front, the Moto G8 Plus features a 25 MP camera on the front for selfies with an f/2.2 aperture. On the rear, it’s equipped with a triple rear camera setup that includes a Samsung ISOCELL Bright GM1 48 MP primary camera, 16 MP ultrawide camera and a 5 MP depth sensor. The ultra-wide-angle camera is being called the action camera of the phone since it comes with a 117-degree field-of-view.