The Moto-series has been steadily getting the Android 9.0 Pie update for the past month

The Moto-series has been steadily getting the Android 9.0 Pie update for the past month and no three new phones are going to be added to the lineup as well. The phones in question are the Moto G6, Moto G6 Play, and Moto Z3 Play. 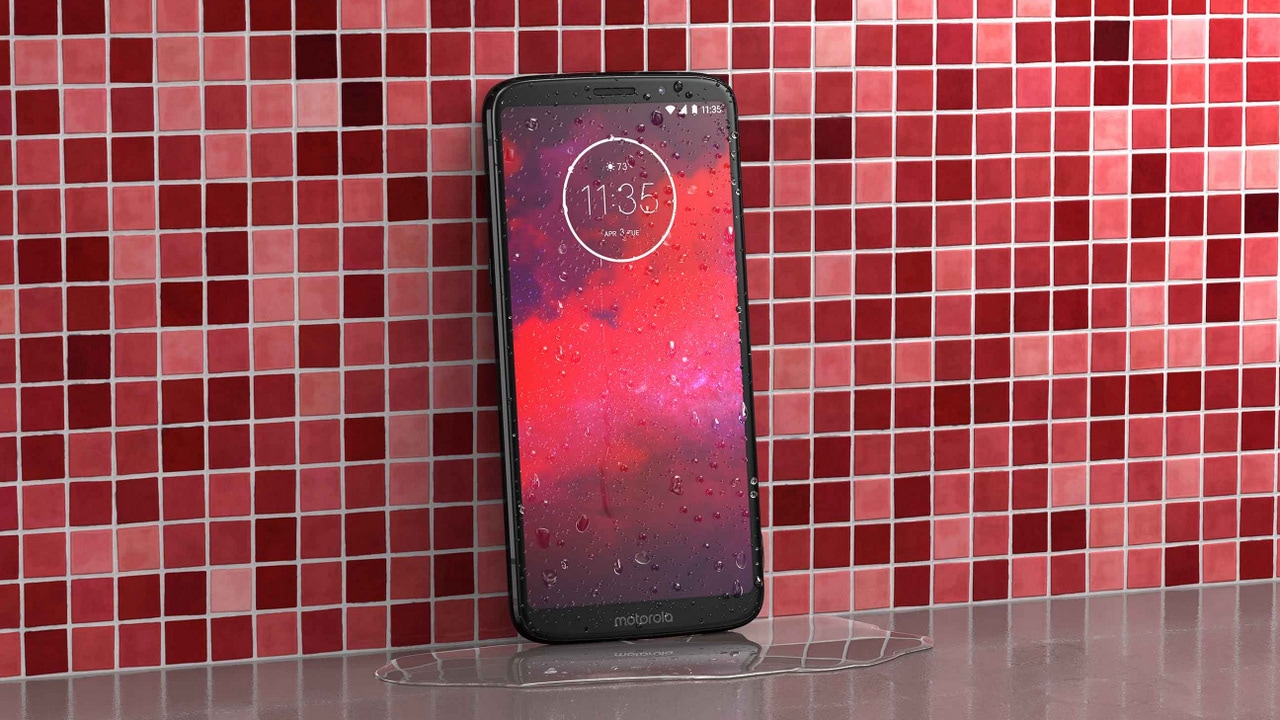 As of right now, the update has come only to Brazil, a place where the Moto-series is quite popular. The update is quite standard since the Moto-series comes with stock Android UI, bringing redesigned notifications, Adaptive Battery, new UI, improved screenshot and audio controls, as well as overall performance and optimisation improvements.

The update should be hitting the Indian shores soon. However, to get the update instantly you can download a free VPN from the Play Store and set your location to Brazil. However, here we have to note the ineffective software delivery process of Motorola since the Android Pie update has been out for more than six months and the stock Android UI on the phones shouldn't take a lot of time to optimise with the latest update.