Report suggests that Moto G100 might come with the same specifications as the Moto Edge S.

Motorola is known for making affordable smartphones with clean software, but the company released the Motorola Edge S in China last month which was the first device powered by the Snapdragon 870 chipset. Rumors suggest that the phone could be heading to the global market as Moto G100, as another device bearing the same powerful chipset was seen on a benchmarking website. The Motorola Edge S was initially referred to as 'Nio' codename and the same has been mentioned in the Geekbench 5 listing of the Motorola Moto G100. 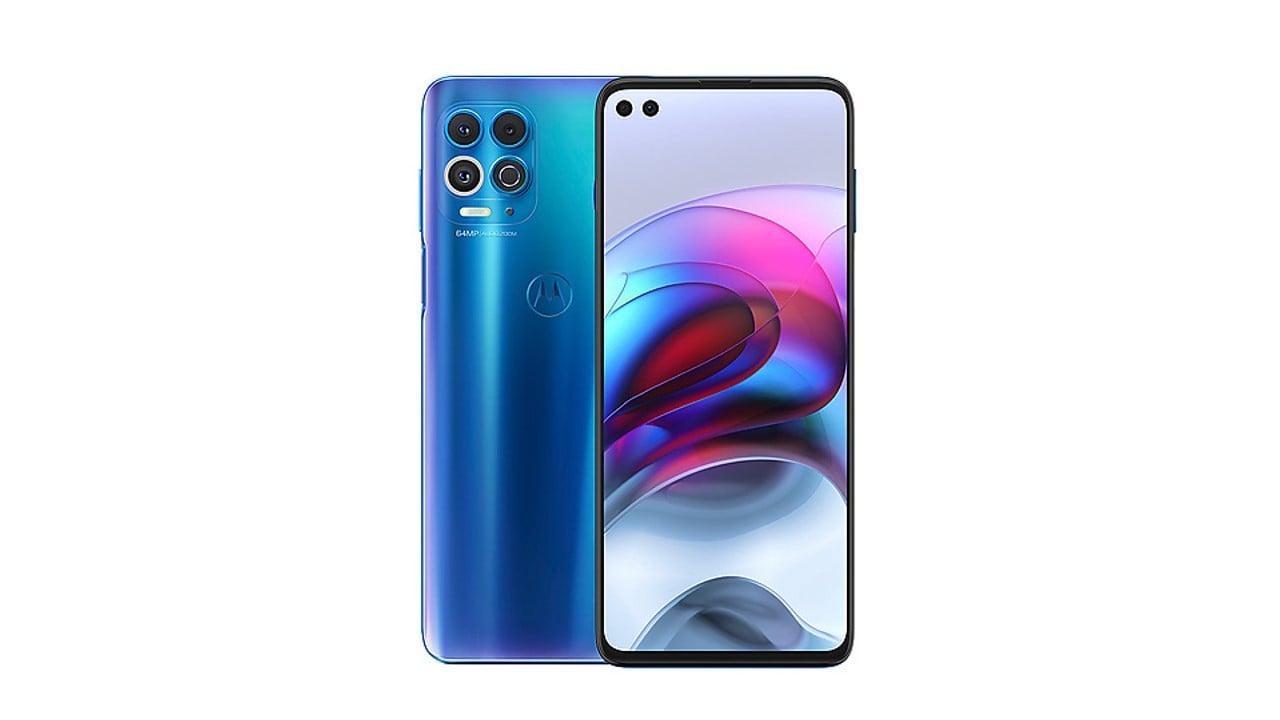 The listing mentions a 1.80GHz base frequency processor and the source code of the listing reveals that the CPU could reach a maximum speed of 3.19GHz, and Adreno G50 GPU. This confirms that the device would be powered by the Snapdragon 870 CPU.

The Moto G100 variant at Geekbench was seen with Android 11 OS and 8 GB of RAM and the phone scored 957 and 2815 points in the single-core and multi-core test respectively.

The rear camera module of the phone includes a 64 MP main camera with a 16 MP ultrawide angle lens and a 2 MP depth sensor. At the front are the 16 MP primary selfie camera and an 8 MP ultrawide sensor. The phone houses a 5,000 mAh battery and gets 20 W fast charging support.