Bui Mai Phuong is an avid online shopper, ordering anything from clothing to personal-care products from her smartphone. But she prefers to pay with cash. Employees scan parcels at a logistics base in China. Image: Reuters

She is among hundreds of millions of people whom firms such as Softbank Group-backed Grab and China’s Tencent want to win over as they try to tap into Southeast Asia’s burgeoning internet sector.

More than 70 percent of the region’s 600 million-plus people do not use banks - higher than the global average of about 30 percent - and e-commerce is projected to hit $88 billion by 2025.

But convincing consumers like Phuong, who lives in Hanoi, could be tricky.

“I have never tried using mobile payments because I don’t know how to use it and it seems a bit complicated to use,” said Phuong, 36, a manager at a construction material supplier in Vietnam.

Mobile payments are ubiquitous in China; a consumer can spend a day without using cash at all in Beijing or Shanghai, and even some beggars accept mobile payments. But cash remains king in Southeast Asia.

Hard currency, paid on delivery, accounted for 44 percent of total e-commerce transactions last year and is likely to remain the most popular payment option for at least the next three years, according to data by research firm IDC.

“The biggest challenge for users and merchants to adopt cashless is the fact that cash remains ubiquitous, easy to use and inexpensive,” said ride-hailing firm Grab, which has ventured into e-wallets.

And the mobile payment marketplace in Southeast Asia remains wide open, with no dominant players.

For example, sometimes a customer does not have enough cash on hand, or is not home to pay for the delivery. In those cases, the product must be sent back to the seller, adding logistical costs, Lazada said.

Mobile payments address some of those problems. They can also benefit buyers by keeping payment in escrow and releasing it only on delivery.

But it can be difficult to persuade users to switch from cash when they earn about $200 on average a month in economies like Vietnam and Indonesia, according to economic data provider CEIC.

“To break habits of using cash, Grab is creating more daily use cases for cashless payment – commuting, food delivery, paying at food and retail stalls - to drive more usage of the GrabPay e-wallet,” Grab said in an email.

Mobile payment companies bet they can transform their platforms into financial supermarkets, offering everything from loans to insurance on top of payment options. 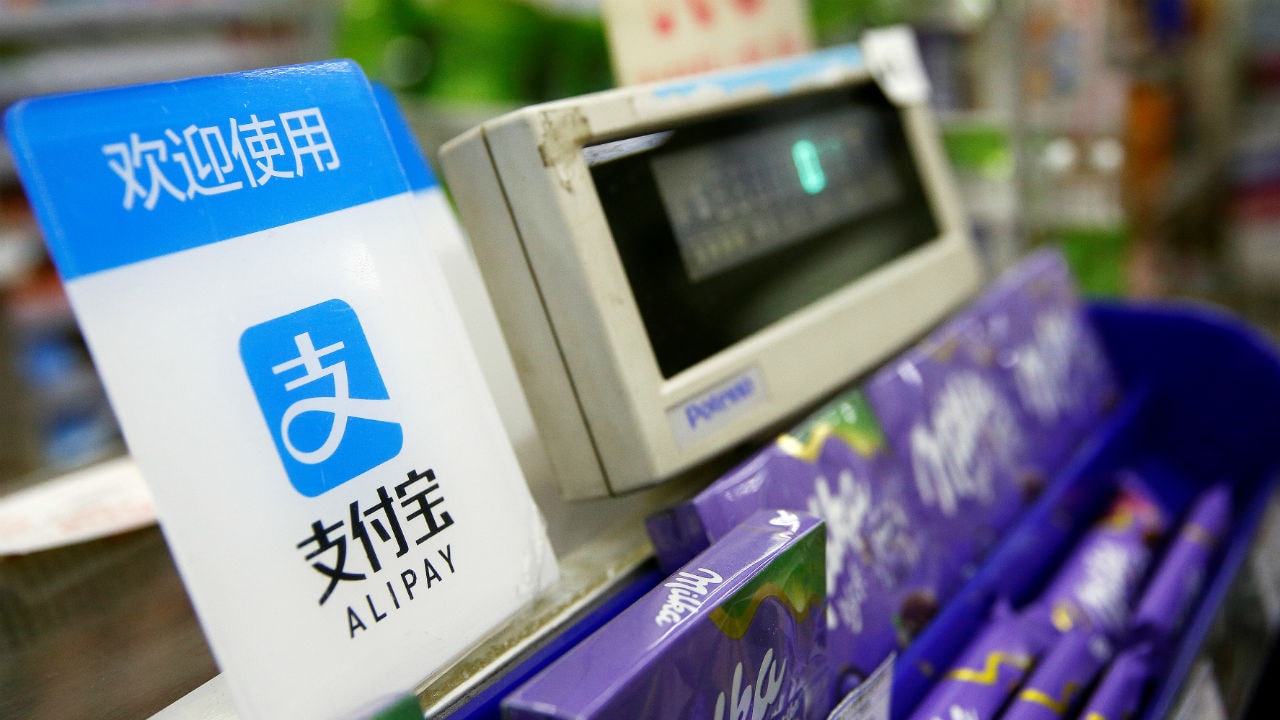 At the moment, usage is spotty. E-wallets will account for 16 percent of total e-commerce transactions in Southeast Asia by 2021, up from last year’s 9 percent, according to IDC.

In countries like Vietnam, where the informal economy has long been a key part of the social fabric, many consumers do not bother to get a bank account.

Some want to stay under the taxman’s radar or, like Quang Thi Si, simply do not see the need for a bank.

Si, a 48-year-old scrap collector near Ho Chi Minh City, said her business is all cash.

“Sometimes I need to send money to my relatives at home, and I often send in cash through my friends,” she said. “I don’t think I will have a bank account in the future because I don’t think I need it.”

But Si does have a smartphone. More than 90 percent of Southeast Asia’s internet access comes through mobile devices, according to a Google-Temasek study.

Even so, in countries like the Philippines, which is known for having some of the slowest Internet speeds in Asia-Pacific, connectivity is a major hurdle for digital payments to clear.

"Late to the Party"

Such challenges are likely to pose a setback to Ant Financial and Tencent, which are looking outside China for growth.

Ant, which has 600 million customers and aims to reach 2 billion worldwide in the next decade, has stepped up investments in the region, including a stake in Thai financial technology firm Ascend Money.

But its services are largely limited to Chinese tourists.

“Most of our customers are from China and they are usually very happy to know that we accept AliPay and WeChat Pay. This makes them more willing to spend money too,” said Daphne Tan, a staff member at a shop selling durian-flavoured coffee and snacks in Singapore’s Chinatown.

Tencent plans to make its first foray outside China with an e-payment license in Malaysia for local transactions.

The Chinese players are “kind of late to the party,” said Michael Yeo, research manager for IDC.

“By the time they come in with a local version, if they do, the local players will have a significant advantage,” said Yeo.

Razer, which said last month it would buy the remaining stake in payments processor MOL Global that it did not already own, also signed a deal with Singtel to link its e-payments network with that of the telco.

Other recent deals in the sector include Go-Jek’s acquisition of three financial technology businesses, while Grab’s purchase of a handful of companies as well.