MIUI 10 stable update coming to 21 Xiaomi smartphones: See if yours made the list

Xiaomi's latest version of its smartphone interface MIUI 10 rolled out in July and the company had started releasing stable updates over the air on compatible devices.

In September, Xiaomi had started rolling out the MIUI 10 update on Redmi Note 5. According to a report on Chinese website MyDrivers, Xiaomi is expected to release the MIUI 10 Stable update to as many as 21 smartphones. 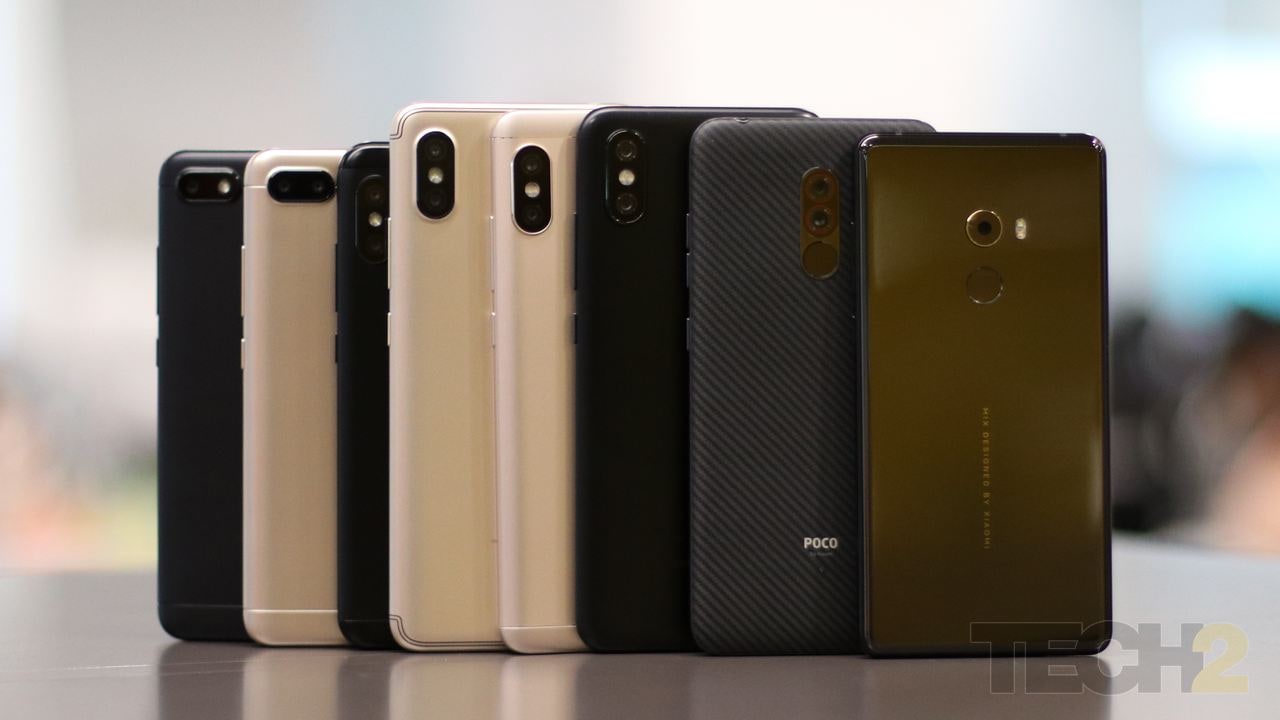 Devices such as the Redmi 6 series, Redmi Y2 as well as the Poco F1 have also started receiving the MIUI Global Stable ROM update.

Xiaomi recently announced that it is releasing the MIUI 10 Global Beta ROM 8.11.8 which will focus on system optimisation and fixing bugs. Some of the important bugs that have been fixed include:

For stable updates, it is a straightforward way to update to the latest OS as it is an over the air update. But this can only be done after you get a notification from MIUI about the same. Head over to Settings > About phone > System updates > Check for updates.