Mini will be the first BMW Group brand to go all-electric; targets 50 percent of global sales from BEVs by 2027.

Confirming reports that have been swirling for the last few days, the BMW Group has today announced that Mini will transform into an all-electric carmaker in the ‘early 2030s’. At the Annual Conference Media Day 2021, BMW said Mini will roll out its final new internal combustion engine model as soon as 2025 and will only launch all-electric models that point onwards. In its statement, BMW said ‘MINI is set to play a pioneering role going forward, as the urban brand is absolutely ideal for electric mobility’.

Speaking at the Annual Day, Oliver Zipse, Chairman of the Board of Management of BMW AG, said, “Mini will be the first BMW Group brand to go fully electric. Mini is perfect for the city – and for e-mobility. We will be releasing the last model with a combustion-engine variant in 2025. By the early 2030s, Mini will be exclusively fully electric.” 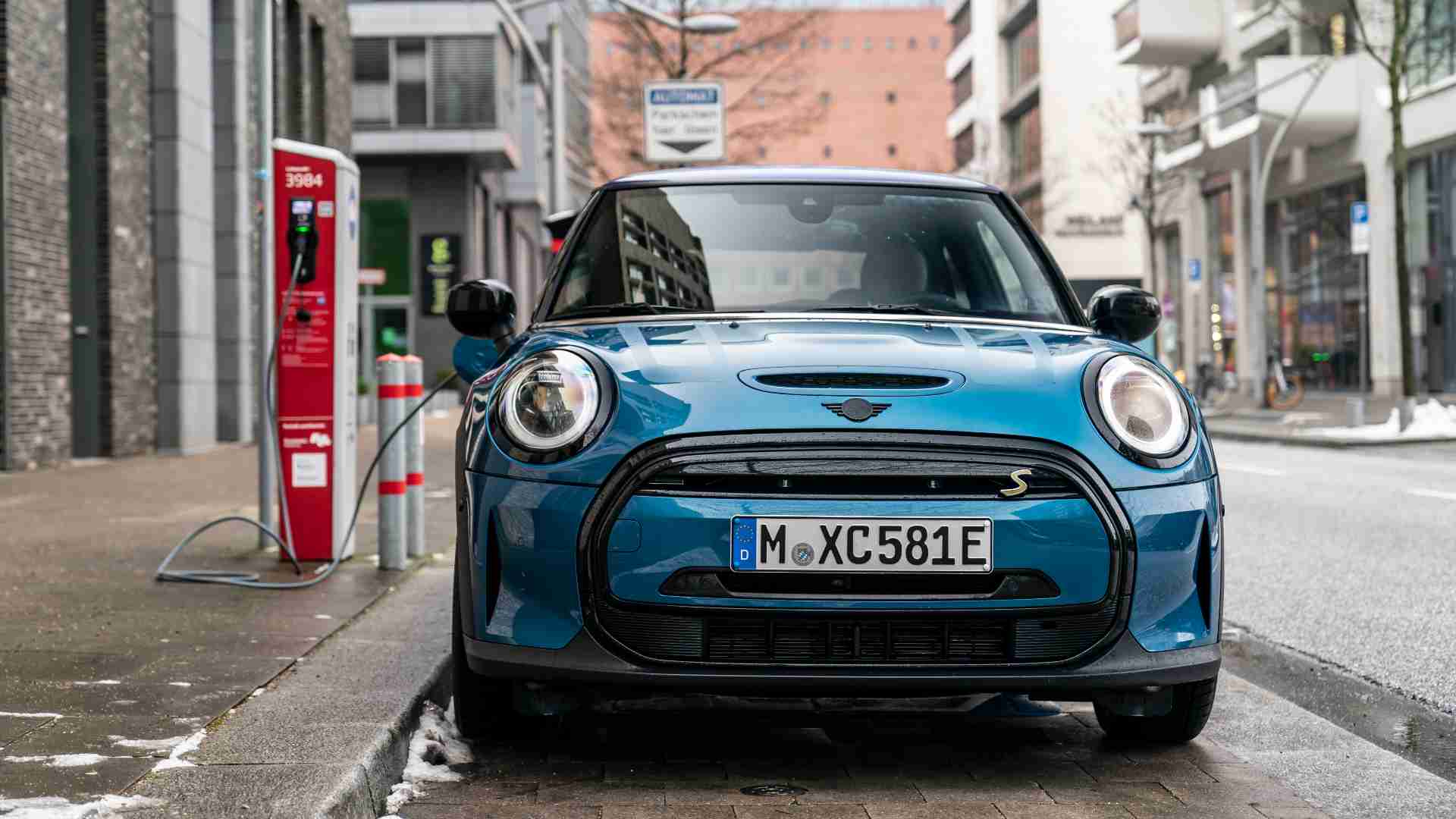 Mini only has one BEV in its range at present - the Mini Cooper SE. Image: Mini

By 2027, BMW expects battery electric vehicles (BEVs) to make up at least half of all Mini sales worldwide, and in the years that follow, the brand will phase out any combustion-engine models it may have in the range and only sell BEVs going forward. However, despite this transition, BMW maintains Mini will remain a ‘global brand’ with a ‘footprint in every region of the world’.

At present, Mini only has one EV in its range – the Mini Cooper SE, which has a 184 hp electric motor and a range of over 230 kilometres on the WLTP cycle. BMW has previously stated its intention to launch the Mini Cooper SE in India, which is likely to arrive sometime later this year.

In the time to come, joining the Mini line-up will be an all-electric version of the next-gen Mini Countryman (due to go into production in 2023). Mini will also produce electric vehicles in China, in partnership with Great Wall Motor starting 2023.

Mind The Malhotras’ second season is even more fun