The new feature allows users to do basic tasks such as skip forward and backwards between tracks and albums.

Microsoft has announced that it is previewing a feature that will allow users to control music and audio apps from within the Your Phone app. The feature will allow them to directly regulate tunes and podcasts on their Android smartphones from their PC.

However, Microsoft has revealed that to enable the feature, one’s PC must have the Windows 10 October 2018 Update. Besides, the app will work on devices with Android 7.0 Nougat or higher.

Users can see added controls within the ‘Your Phone’ window. A small bottom-left pop-up player within the app shows what media is currently being played on your Android device. 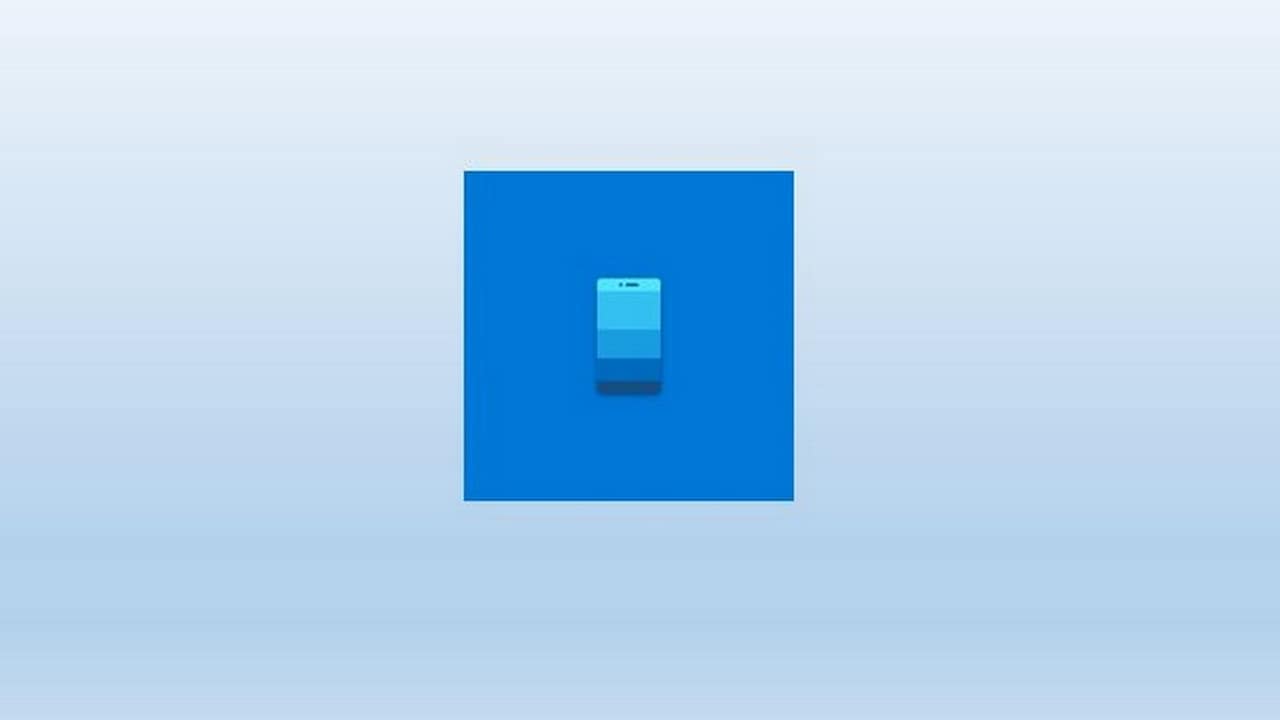 The new feature allows users to do basic tasks such as skip forward and backwards between tracks and albums. One can also “switch between multiple sources using the dropdown in the audio player.”

Apps such as Spotify, Pandora, Amazon Music, Google Play Music, YouTube Music, Xiaomi Music, and Google Podcasts are supported by the Your Phone. It does not currently support YouTube video and Audible.

Microsoft, in February, added a feature to the Your Phone app which allows users to make and receive calls on their PC without reaching for their phone. This feature lets one transfer calls between their PC and phone in case one needs to travel.