Microsoft may be aiming at coming up with a whole new category of devices with the Andromeda.

Microsoft seems to be working on a mysterious device codenamed Andromeda for more than two years now. We did hear rumours of a foldable Surface Phone back in April which was linked to the same codename and a new report now seems to confirm that Microsoft is indeed working on a "pocketable Surface device". An internal email obtained by The Verge, reveals that the Andromeda project is something that the company has been quietly working on a device that will create a “new and disruptive” device category that will change the roadmap for future Surface devices. Obviously, Microsoft is looking to blur the lines between PC and a smartphone, but if reliable concept images are anything to go by, it will look different from anything we've seen so far.

The report adds that Microsoft has been experimenting with stylus input for the Andromeda, in order to let the device fold over like a notebook and a pen be used to capture digital ink. The company has also been reportedly experimenting with ARM processors inside the prototype build of the Andromeda but is yet to decide whether it will proceed with Intel or Qualcomm for the final,production-spec device. 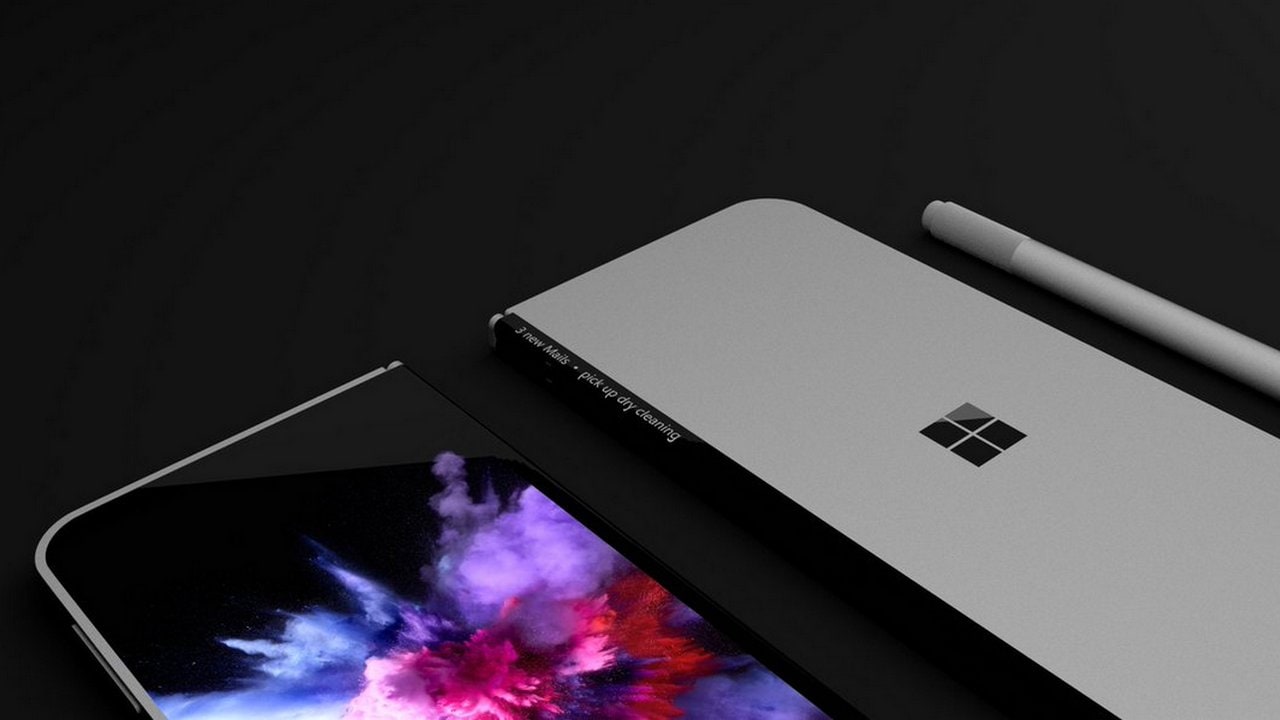 Earlier this month, a report by a publication named Thurrot got hold of another internal document which stated that the Andromeda is scheduled to be released in 2018. So we do have our fingers crossed that we will find out what Microsoft's been up to later this year.

Microsoft may be aiming at coming up with a whole new category of devices with the Andromeda but it sure does have competition. At Computex earlier this year, Intel announced the Tiger Rapids prototype which also follows the same principle of trying to have a foldable device which blurs the line between a PC and a smartphone.