Microsoft spends over $1 billion every year on cyber safety and security-related research and development. 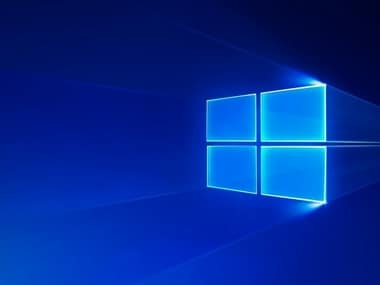 The software giant started rolling out the Fall Creators Update on October 17 last year and it is the fastest Windows 10 release to reach 100 million devices. "We're pleased to announce that the Fall Creators Update was the fastest Windows 10 release to reach 100mn devices, all while achieving higher customer satisfaction ratings compared to prior updates," Cable added.

Highlighting the need to protect devices and the information in them, Microsoft took note of the recent "Meltdown" and "Spectre" CPU vulnerabilities.

"We build the latest security technology deep into the Windows OS to provide defense-in-depth features that prevent evolving malware and other vulnerabilities from impacting your device," Cable noted.

The company spends over $1 billion every year on cyber safety and security-related research and development. Microsoft rolled out the Fall Creators Update for Windows 10 in October 2017 which that includes support for Virtual Reality (VR) and Mixed Reality (MR).

While announcing the update, Terry Myerson, Microsoft's Executive Vice President for Windows and Devices, had said that the free update will also include a new photo app and many tweaks to the overall design and usability of Windows 10.