It seems that Microsoft may just be unveiling its second, cheaper next-gen Xbox console this month, and it might be called Xbox Series S.

According to a report by The Verge, as per a Twitter user Zap S the next-gen Xbox controller is white and mentions the Xbox Series S. As per the report, the controller works with both Xbox Series X and Xbox Series S consoles. The report, however, specifies that Microsoft has not officially unveiled an Xbox Series S, nor has it confirmed a white Xbox X controller. 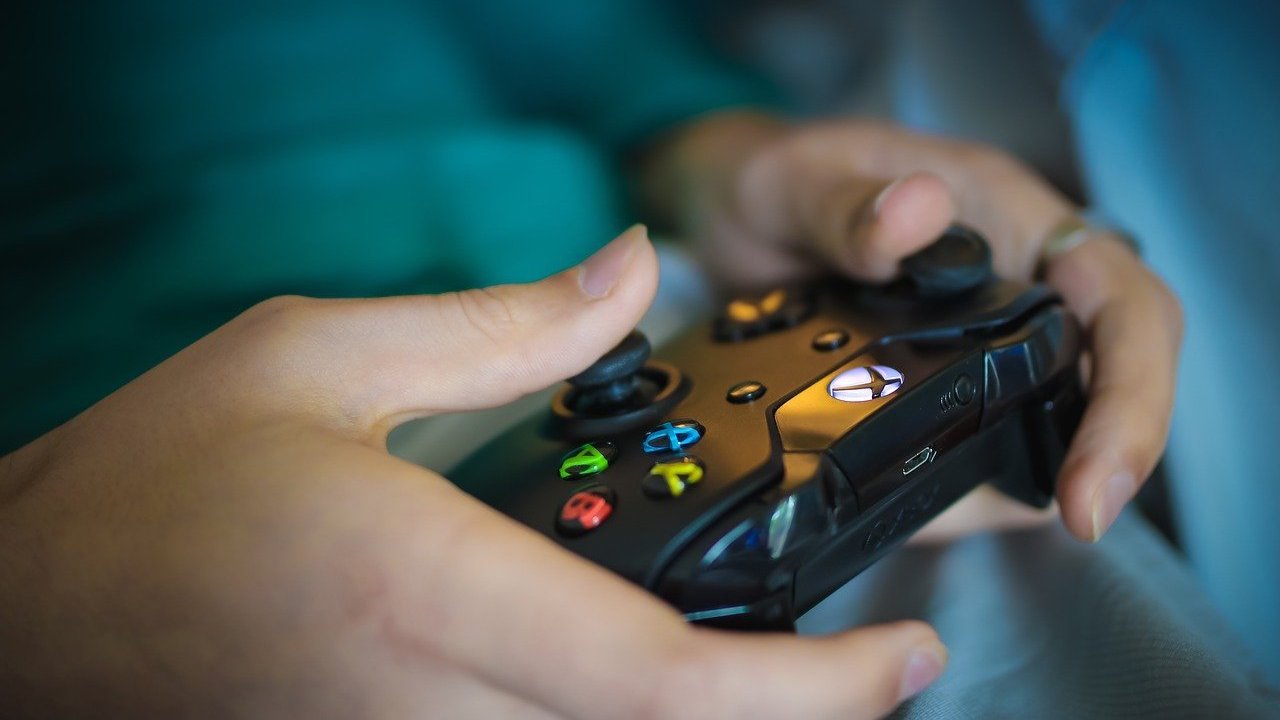 The size and feel of the controller is amazing!! pic.twitter.com/zQvY9qVbRX

According to the report, the Xbox Series S is Microsoft's second cheaper next-gen device, codenamed Lockhart.

The Lockhart console is expected to include 7.5 GB of usable RAM. It may also include around 4 teraflops of GPU performance, and ship with the same CPU found on the Xbox Series X.

The leaked packaging for the next-gen Xbox controller has also been seen by a user on Reddit. As per a report by CNET, the packaging spotted by Reddit user highlights that the controller works on Xbox Series X, Series S, Xbox One, PC, Android and iOS devices. It is believed that Microsoft will be unveiling the console late August and follows vice president of gaming at Microsoft, Phil Spencer's comments that the company will unveil more details about the Series X in August.